2015 technology trends: the year of the smartwatch?

Home2015 technology trends: the year of the smartwatch? 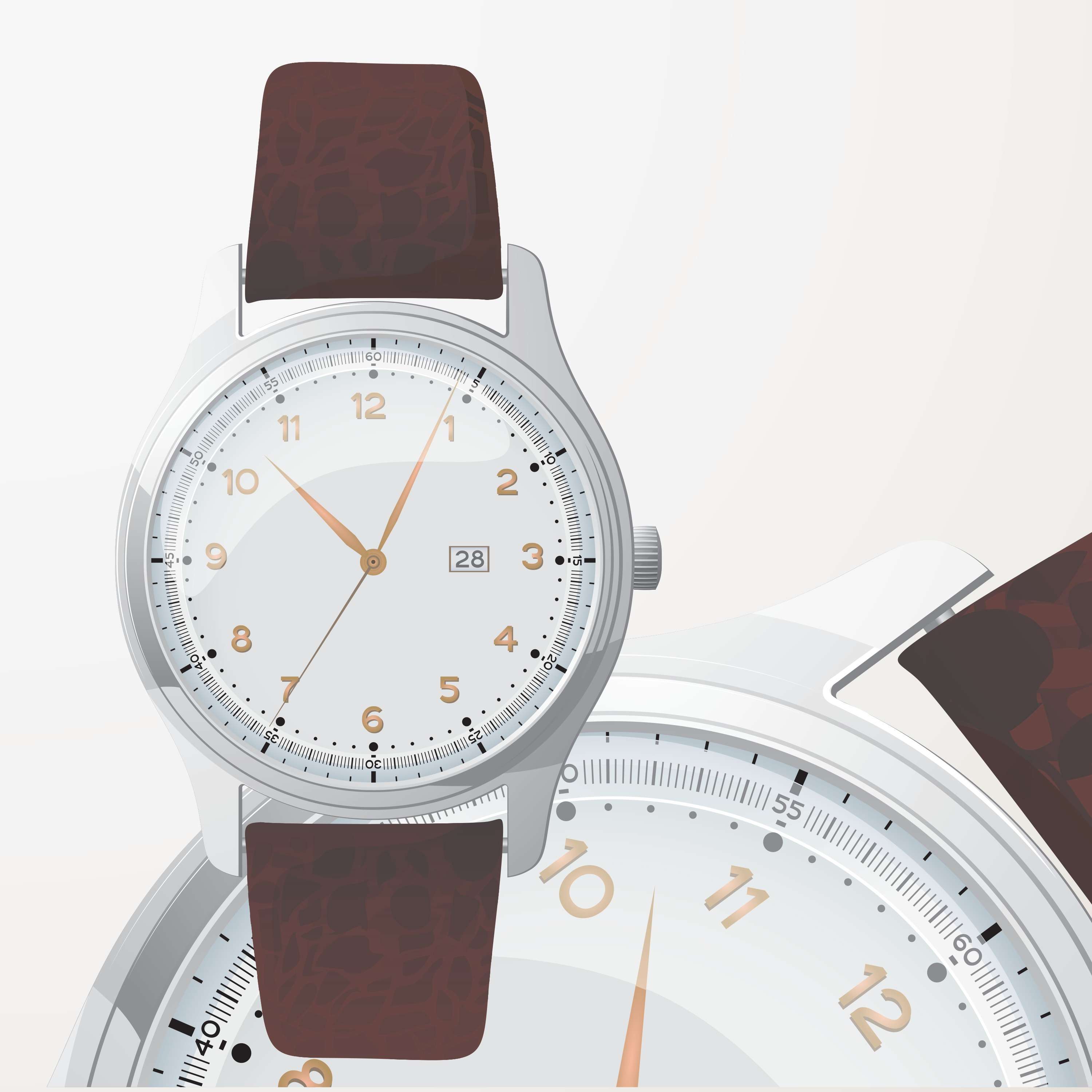 Apple Watch could be a “game-changer” in the smartwatch market

Sure, smartwatches have been around for a while – but arguably have not yet reached that tipping point when they become a mass consumer item.

But could the next 12 months see smartwatches and wearable technology reach a tipping point and hit the mainstream?

Apple’s iPad has been credited for helping transform consumer demand for tablets with its style, performance and desirability. And some analysts believe that Apple could pull off the same revolutionary stunt with the Apple Watch, which will go on sale at some point in 2015.

Some 37 million Apple Watches could be sold in its first year, according to analyst Brian White from financial company Cantor Fitzgerald.

He said it was a “totally new product category that we think will be the fastest new ramp of a new product in the history of Apple”.

Compare that to the near 20 million iPads sold in its debut year, according to comments made by the analyst.

Others expect Apple to sell anything between 10 and 30 million of its smartwatches in 2015, according to business website Business Insider.

The prediction was based on the estimated 315 million people who will have an iPhone 5 or late by next March – when the Apple Watch could launch – and estimating that 10% of those will buy an Apple Watch, according to Business Insider.

Technology site bgr.com reported that UBS, another investment bank, expects Apple to sell 24 million watches in the first nine to 12 months of the device’s launch. That calculation was based on a survey with 10% of respondents “very likely” to buy an Apple Watch after it launches. 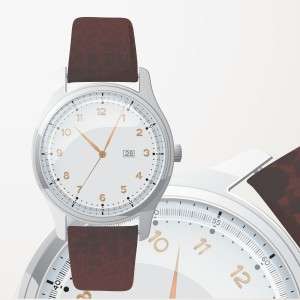 The Computer Society of the Institute of Electrical and Electronic Engineers (IEEE), the world’s largest professional association for the advancement of technology, thinks the Apple Watch could have a huge effect in what will become an increasingly crowded market place for wearable technology.

In an online post setting out what it expects will be the top technology trends for 2015, it said: “Apple in 2015 will join other device makers in launching watches that not only tell time but allow messaging, email, calendars, and fitness apps.

“Imagine a wearable device that tells time, sends and receives email and messages, makes calls, and even tracks your exercise routines. Smartwatches hitting the market do all that and more. Both established players and small startups in 2015 will be actively involved in developing new devices, applications, and protocols for the wearable electronics market, which Juniper Research expects to account for $53 billion in sales by 2019.

“Apple Watch, a potential game changer, will join Microsoft’s Band, and Android Wear-based smartwatches from Motorola, Samsung, LG, HTC, and Asus, in competing for a share of the growing smartwatch market. Likewise, users, mobile application and hardware developers, network operators, content providers, and regulatory authorities will be working to better understand the capabilities of wearable devices.”

There’s also positive sentiment from the world’s biggest watchmatcher by revenue, according to the Wall Street Journal.

Nick Hayek, chief executive of Biel-based Swatch Group AG, said: “Everything that makes millions of people more open to putting something on their wrist will boost the opportunities to sell more watches.” 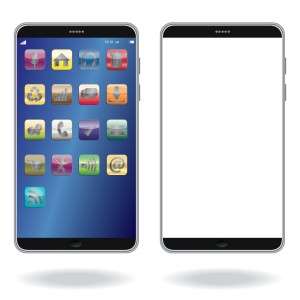 But there is some creeping scepticism about whether Apple will be able to shift quite so many watches as some predict.

Another survey found just 7% of iPhone users plan to buy an Apple Watch in 2015. That compares to 35% users who said they would buy an iPad after seeing the tablet in action, according to the research by the company Piper Jaffray.

It expects the watch to launch in June 2015 with sales around the 10 million mark, but not ramping up until 2016 when developers launch apps that people get excited about, according to a report on CNBC.com.

“At the end of the day, these interest levels are so minuscule that its hard to put (out) more optimistic numbers,” said Gene Munster from Piper Jaffray.

A report on the same findings on the Apple Insider website put it succinctly, saying: “While Apple outlined Apple Watch in broad strokes, the company has not homed in on a “killer feature” or touted third-party app capabilities, the latter being a major contibuting factor in the iPhone’s success.”

That lack of a killer feature could arguably be seen as a more general barrier to the wider take-up of smartwatches.

There are also concerns about battery life and the fact that for most functions, smartwatches need to be paired with a compatible smartphone. There’s also the small issue of whether smartwatches actually look fashionable or stylish because of the technical requirements needed to make them work. And there’s also the cost – with the Apple Watch predicted to start at around £300 in the UK, according to macworld.co.uk.

As the small print on the Apple Watch website says… “Features are subject to change and may not be available in all regions or all languages. Requires iPhone 5 or later.”

More technology stories for you 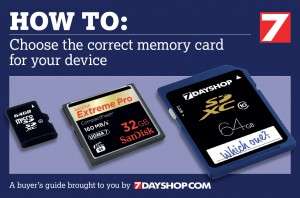 A simple guide to memory cards