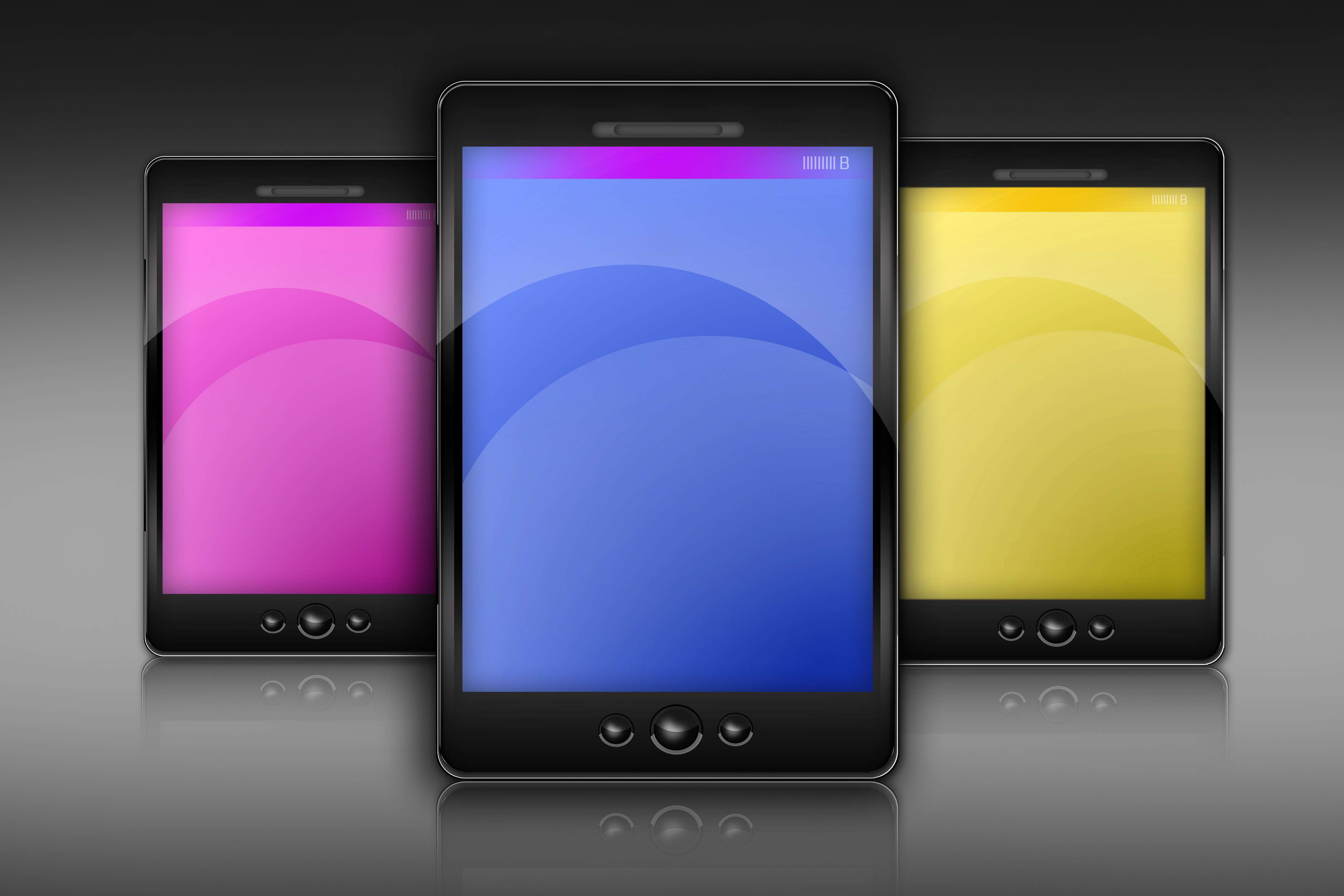 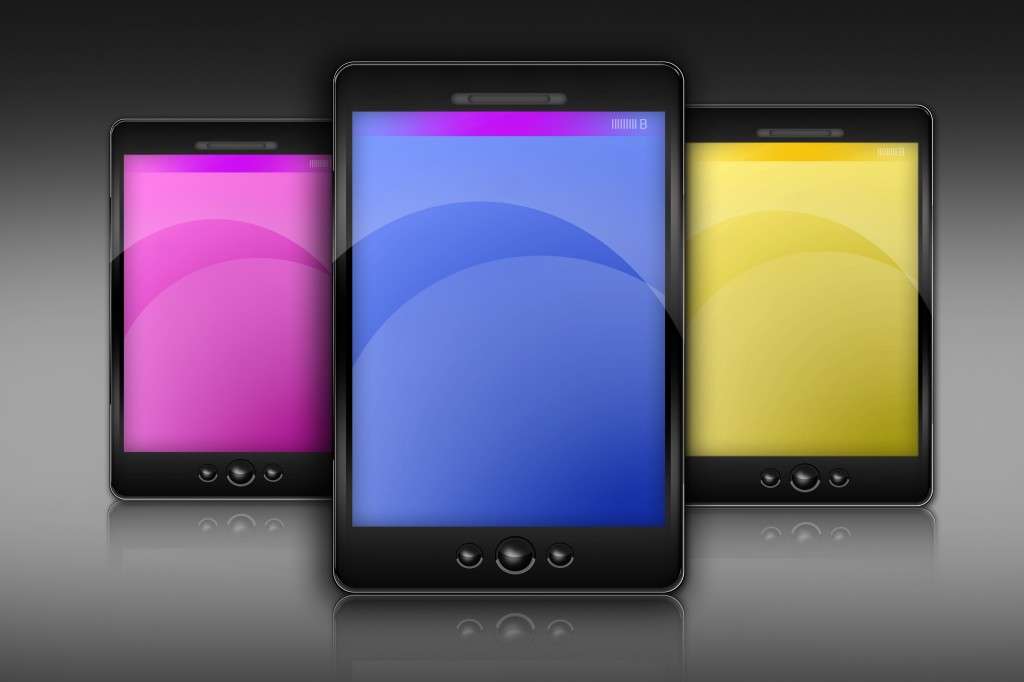 Apple reaches its highest share of Britain’s smartphone market thanks to the iPhone 6, says research.

Windows is in third place, but has seen a decline in market share. The most recent figures show it accounted for 7.7% of UK sales compared to 12% for the three months ending October 2013. 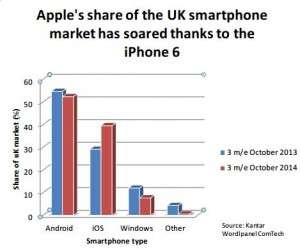 Dominic Sunnebo, strategic insight director at Kantar Worldpanel ComTech, said: “Apple has experienced a huge jump in sales share across almost all major markets thanks to the launch of the iPhone 6. In major European economies, the US and Australia, Apple’s share of sales has risen.

“This success is particularly evident in Great Britain where Apple now has its highest ever share of sales with 39.5%. Most of these sales were driven by loyal Apple users. Some 86% of British buyers upgraded from an older iPhone model, only 5% switched across from Samsung.”

More Apple stories and links for you

Ikea’s hilarious take on the iPhone 6…

7dayshop.comAndroidAppleiPhoneiPhone 6
Search this Blog:
Recent Posts
Categories
Archives
Things to follow & do
Looking for something?