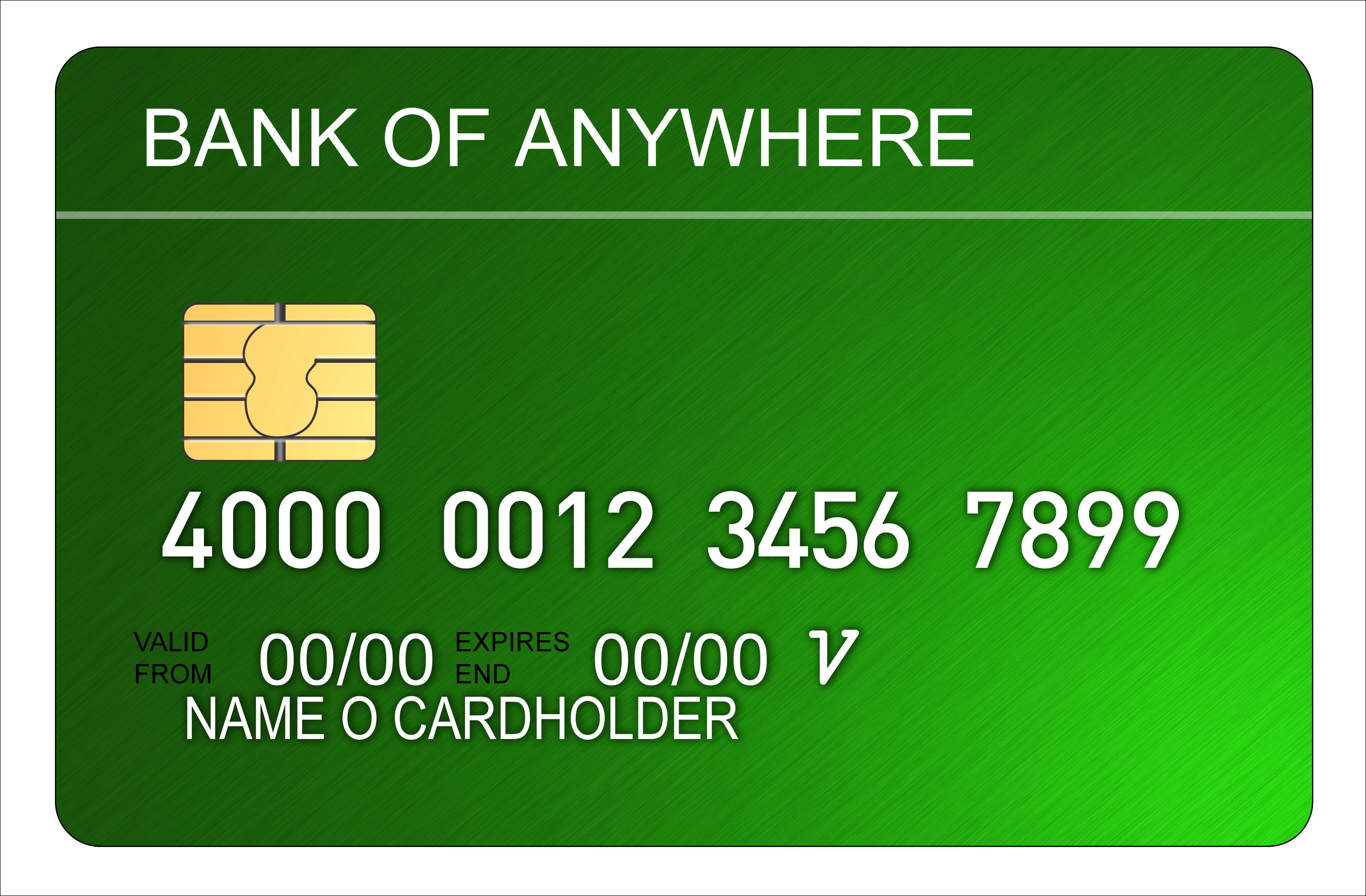 Blog update: Could Apple’s latest service usher the end of cash and bank cards? Apple Pay could be one of the most important announcements to accompany the launch of the new iPhone 6 and Apple Watch. As expected, Apple launched two versions of the iPhone 6 and an Apple Watch at a special event on 9 September. 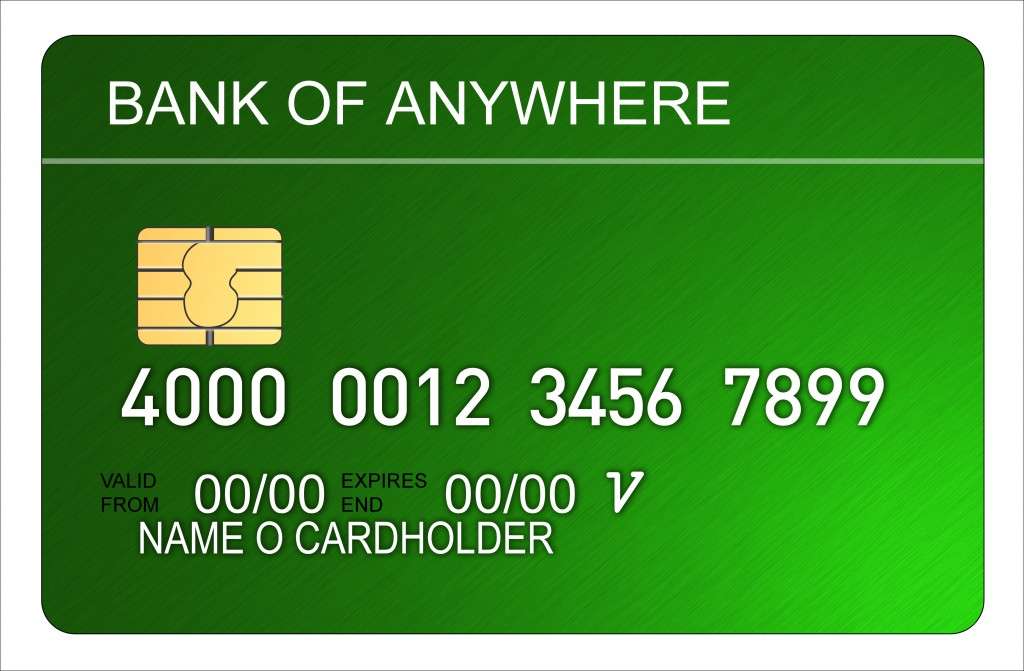 Apple Pay: the end of the wallet?

We’ve had the launch, the soundbites and even a live video stream from Apple. But a day after and a lot of focus is on Apple Pay. It will allow Apple users to use their phone to buy things in physical shops (although the service has not yet launched and will be available in the US).

The system makes use of technology that has been around for a little while in the shape of Near Field Communication (NFC) technology and Touch ID fingerprint recognition technology, but Apple has naturally “bigged up” its system.

With the iPhone 6, Apple says owners will be able to just hold their phone near a contactless reader in shops with their finger on TouchID. There’s no need to open apps or even a need to wake up the phone display, claims the tech company.

A subtle vibration and beep will confirm the payment information was successfully sent. With the Apple Watch, it will be case of double clicking a button on the side and holding the face of the watch near a contactless reader. A gentle pulse and beep confirm the payment has gone through, according to the Apple website.

The new Apple devices can be preloaded with the owner’s debit and credit cards, using the Passbook application, according to an online Time Magazine report, doing away with the need to swipe bank cards.
But it also has a word of caution about how quickly mobile payments could catch on, warning most retailers lack the technology to accept the new payment system and that the expense of installing the necessary equipment has put them off.

But it will be interesting to see if Apple’s attempt at a “mobile wallet” payment system will have more success and usher in another fundamental change in how people run their lives – ultimately doing away with bank cards and cash. Will it be as big a game-changer as the iPad for example? If it succeeds in the US, Apple would doubtless like to roll it out internationally. And the old adage is where the customer goes, business tends to follow…