Read our round up of the speculation around the iPhone 6 launch, possibly alongside an iWatch, on 9 September by Apple. The new phone could feature an “iPayment” system that allows iPhone 6 owners to buy things in physical shops. The company has announced that it is holding a big event on 9 September 2014 with the cryptic message, “Wish we could say more”. 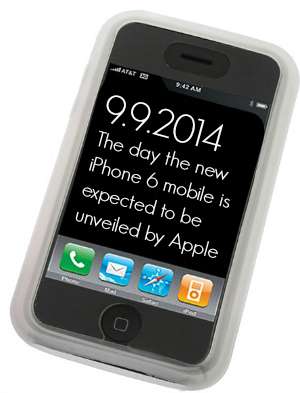 Here are 6 rumours about the iPhone 6