HomeBack To The Future Day: October 21 – The Day Marty McFly Arrived In 2015 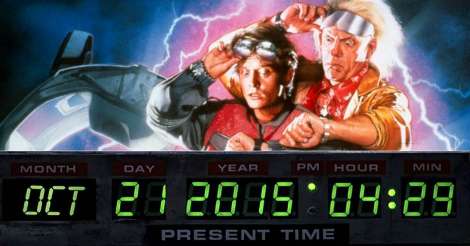 jon
Back To The Future
No Comments

Great Scott! Here’s 7 things that Back To The Future II correctly and wrongly predicted about 2015!

Starring Michael J Fox as Marty McFly, the Back To The Future film franchise about a time travelling teenager has to be one of the 20th century’s most iconic films. It has spawned an army of fans and even it’s own official website and hashtag #BTTF2015!

But just what did it get right when it imagined what life would look like in 2015 when Back To The Future II was released in 1989. Here’s a rundown.

Surely, the coolest thing in Back To The Future II was the hoverboard. How many kids wanted one of these when they saw Marty McFly jump aboard?

Well, fast forward and you can (sort of) now get a hoverboard albeit it with some limitation. Click here to read about the Hendo board. 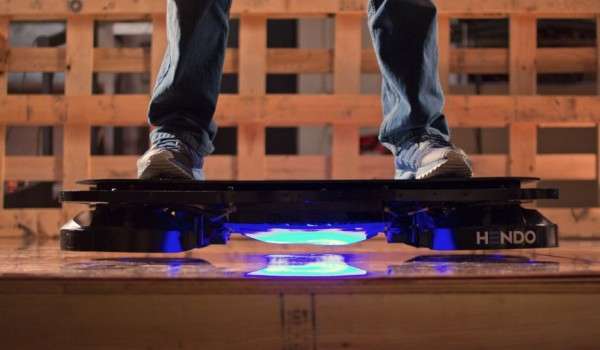 In fact, film makers have just released a trailer for Jaws 19 to mark the occasion.

The choice of soda of Marty in 2015, soft drinks manufacturer Pepsi has turned Pepsi Perfect into reality to mark the special anniversary – although it is a limited one-off edition.

Pepsi fans asked and we heard them loud and clear,” said Lou Arbetter, Senior Director of Marketing, PepsiCo. “The Back to the Future trilogy was as big a moment in pop culture history then as it is now, 30 years later.

“We are excited to be part of this moment and to bring fans something only Pepsi could deliver – and there’s no need to wait – the future is now!”

Wouldn’t it be awesome to jump into your car and rather than drive it, fly it!

But have you seen any flying cars parking up recently? Nope, didn’t think so.

Flying cars might have been part of everyday life in Back To The Future II and companies are working on making it an affordable and practical reality.

But, it seems we are still some way off before they become a common sight in the skies. 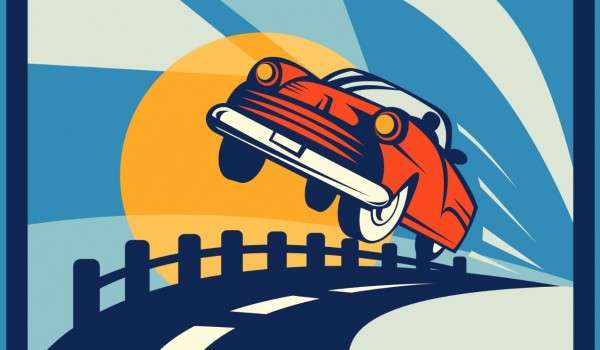 One of the big “misses” in terms of predictions of the movie appears to be the absence of a single smartphone and the connected world of the internet. But the film appears to show Skype-like video chat albeit via TV. 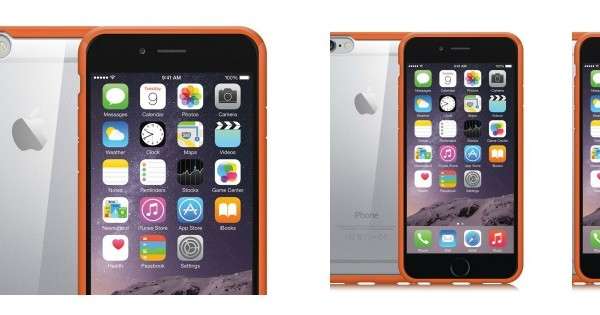 If you believe some people, we have already got time travelled licked.  But the consensus view is that it hasn’t happened yet.

Oh hang on, I’m writing this having just watched Back To The Future 33… 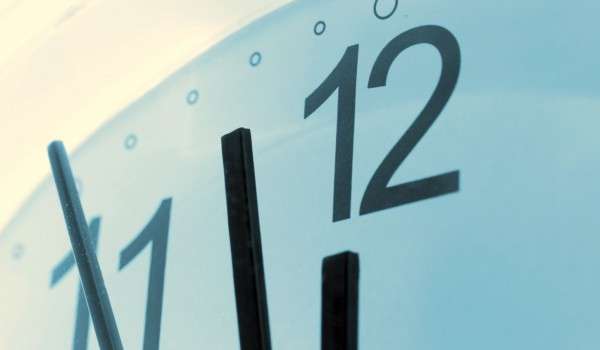 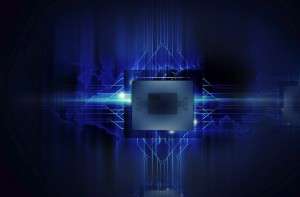 This Development Could Just Kinda Change Everything….

How To Use Electricity In the Air To Power Devices

Back to the FutureBack To The Future DayBTTF2015DeloreanhoverboardMarty McFlyMichael J FoxOctober 21 2015time travel
Search this Blog:
Recent Posts
Categories
Archives
Things to follow & do
Looking for something?