Christmas fairy lights could be “slowing” down your Wi-Fi

HomeChristmas fairy lights could be “slowing” down your Wi-Fi 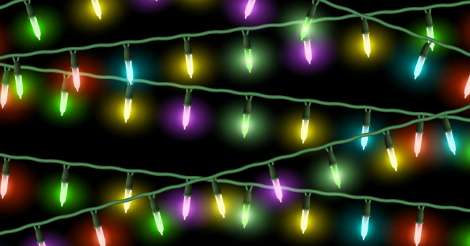 Warning from telecoms watchdog comes as it releases new app that allows people to test their Wi-Fi set up.

Wireless broadband may not be working as well as it could in nearly six million UK homes and offices, according to research published by UK regulator Ofcom, and it’s often down to the way the Wi-Fi is set up.

In a press release, Ofcom said: “It could be down to something as simple as interference from other electronic devices, such as a microwave oven, baby monitor, a lamp – or even Christmas fairy lights.”

Need a Wi-Fi Extender – Click here to see the range at 7dayshop.com

Ofcom says it’s Wi-Fi Checker app will work on most smartphones and tablets, and is free to download now from Apple’s App Store and Google Play – just search for ‘Wi-Fi Checker’ or ‘Ofcom’. 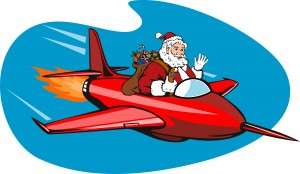 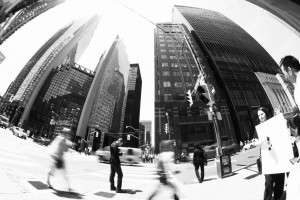 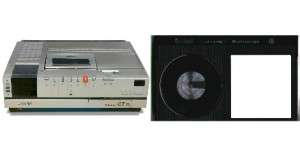 Sony Betamax Videos Aren’t Dead – Well Not Until Next Year!

Christmasfairy lightsOfcomWi-Fiwifi
Search this Blog:
Recent Posts
Categories
Archives
Things to follow & do
Looking for something?