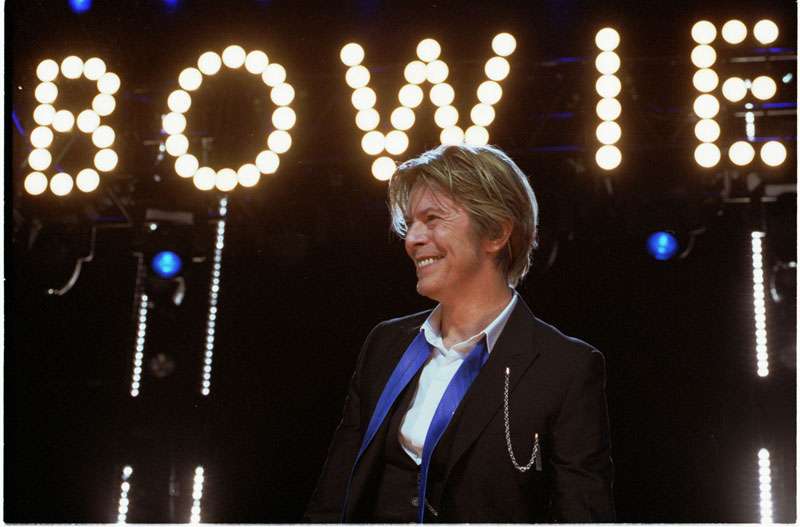 Not only was David Bowie a music innovator, he was also one in the field of technology and business.

The rock star, whose death has just been announced, launched BowieNet on 1 September 1998.

The musician launched it with Ultrastar Internet Services, initially in North America and then the world.

Bowienet was closed down in 2012, according to a message on David Bowie’s official Facebook page:

“Some say that it was a Mayan prophecy for 2012 and was forever thus. Others suggest it may have been deliberate sabotage by gremlins, finally successful after a sustained attack over many years. And one bloke said: “Your big end’s gone, mate, the whole thing’s a write-off.”.

“Whatever the truth, the old Bowienet, as we have known it, is kaput!”

But there’s no doubt the music and the man will live in through the digital world.

An out of the world tribute to David Bowie

Astronaut Chris Hadfield recorded this now famous version of Space Oddity while on the International Space Station and it seemed fitting.

The main photo is of David Bowie performing at Tweeter Center outside Chicago in Tinley Park,IL, USA on August 8, 2002. 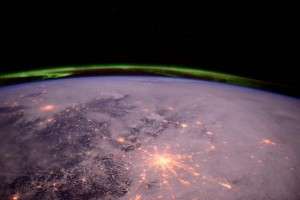 14 Amazing Photos of Earth from Space 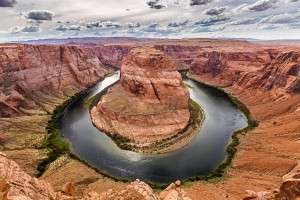 Iconic technology from years gone by