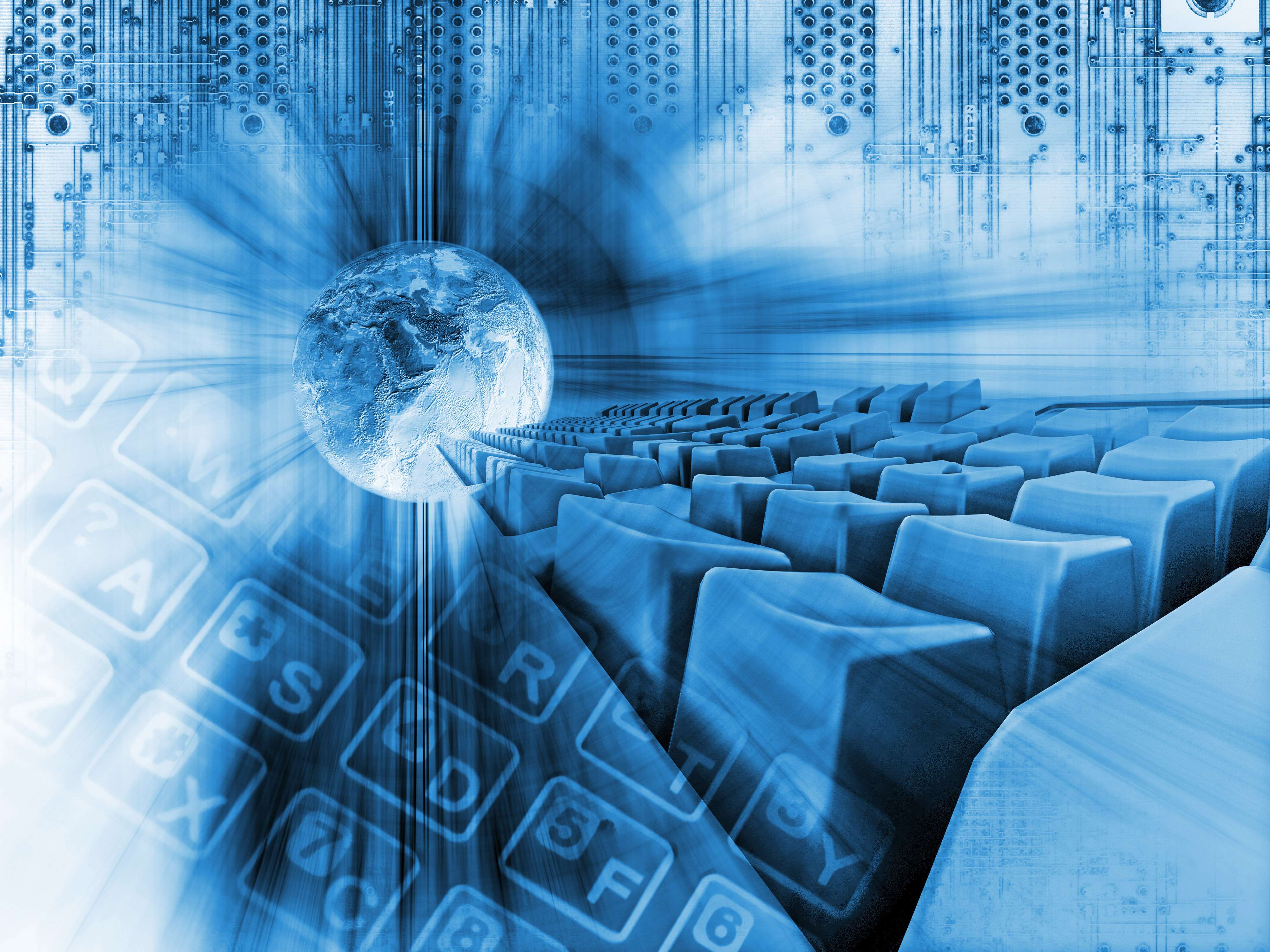 jon
7dayshop, In The News, internet, technology
No Comments

29 October 1969: the day the first internet message was transmitted. 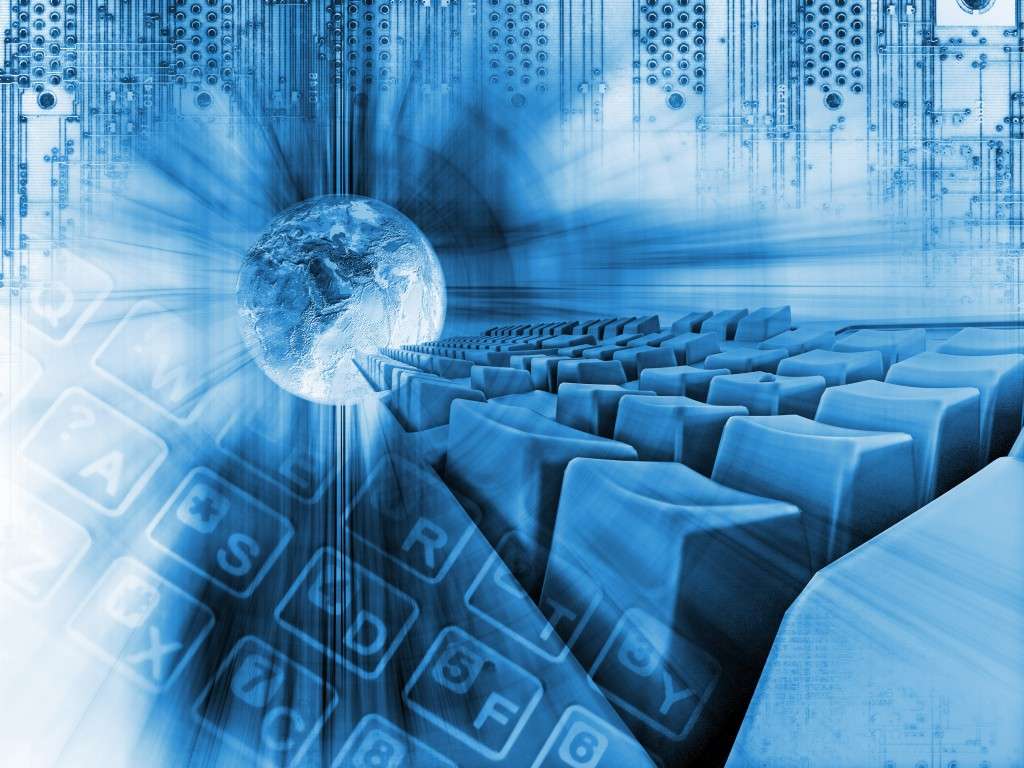 The first message was Lo and was sent at 10.30pm. It should have contained the word Login but the system crashed.

We might think that the internet has only really around for 20 years or so, but the truth is that it was being developed way back in the 1960s.

One of the most revolutionary moments came at 10.30pm (22.30) on 29 October when pioneering computer scientists sent the first message over the infant internet. Since then billions of emails and other electronic messages have been transmitted across the internet.

Leonard Kleinrock, now a professor at leading US university UCLA , was one of those pioneers who helped send that very first message from one computer to another computer via an early version of the internet.

“We succeeded in transmitting the “l” and the “o”- but then the system crashed,” according to the academic.

“Hence, the first message on the Internet was “lo”!”

But his team was then able to do the full login about an hour later, according to a UCLA webpage detailing the extraordinary innovation.

And since then the internet has never looked back, apart of course from the odd system crash!

The holodeck in your living room: Microsoft RoomAlive