How the battery was invented because of an unfortunate frog

HomeHow the battery was invented because of an unfortunate frog 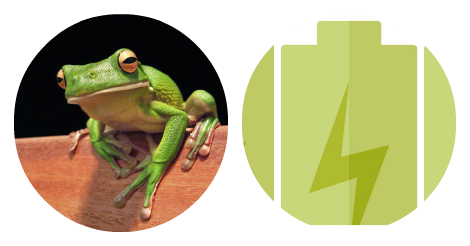 Italian scientist Alessandro Volta is credited as the inventor of the electrical battery, but a frog played a role.

Volta’s invention, the voltaic pile, was made up of pairs of copper and zinc discs on top of each other. A layer of cloth or cardboard soaked in brine separated the discs, and acted as the electrolyte.

This produced a stable and continuous current, and lost little charge over time when not in use – although the voltage wasn’t strong enough to produce sparks in early models.

The frog in the story

Back in 1780, Italian scientist Luigi Galvani was dissecting a frog when the leg twitched. He thought it was down to “animal electricity”. But the poor creature was fixed to a brass hook, while the scientist was using an iron scalpel.

Volta disagreed with the idea that “animal electricity” was behind the twitching leg. So, off he went and proved his theory that it was caused by two metals joined together by a moist intermediary.

And in 1800, Volta invented the voltaic pile which is seen as the first true battery. Even if you don’t know him, you probably use his name a lot – volt was named in his honour.

In the past 200 years, battery technology has moved on apace with batteries now a constant companion to our lives.

Click here to see the full range of high quality and super value batteries at 7dayshop.com

7dayshop sells an excellent priced range of batteries from single-use to rechargeable and in different sizes including AA, AAA, C, D, 9V and button coin batteries as well as for cameras and more. 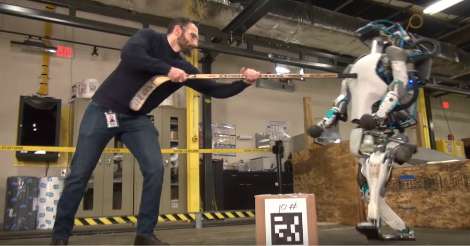 This robot isn’t scary, it just gets back up when shoved. Oh, and opens doors

Using Electricity In the Air To Power Devices

batteriesbatteryfrogGalvaniVoltVoltavoltaic pile
Search this Blog:
Recent Posts
Categories
Archives
Things to follow & do
Looking for something?