How To Use Electricity In The Air To Power Devices

HomeHow To Use Electricity In The Air To Power Devices jon
7dayshop, In The News, technology, the internet of everything
No Comments

Way of harvesting energy in the air from wireless and broadcast networks to power low energy devices unveiled.

The ‘Freevolt’ technology collects radio frequency energy from networks such as 4G, WiFi and digital TV to power devices such as wearables and sensors that form part of the “internet of things” without needing to plug them in, according to the British entrepreneur who recently demonstrated the system.

According to his company’s website, the technology can “extend device lifetime by constantly trickle charging the battery and removing the need for battery swaps or plug-in charging.”

It also says it reuses the energy without interfering with data connectivity or needing any increase in transmission power.

The technology is made up of a ‘rectifying antenna’ and associated circuitry, according to the company.

Suggested applications include sensors that monitor air quality, temperature, vibration, motion and smoke detection as well as wearable devices to significantly extend battery life. For example, on a fitness band the Freevolt technology could be built in to harvest radio frequency energy day and night. 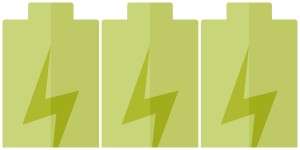 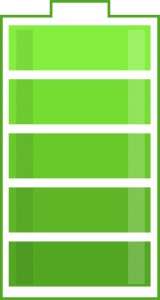 Fed Up Of Your Battery Going Flat Too Fast? Here’s Some Good News! 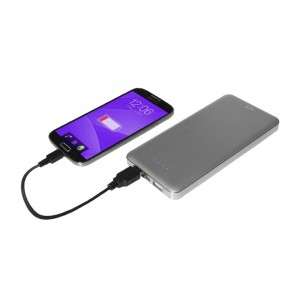