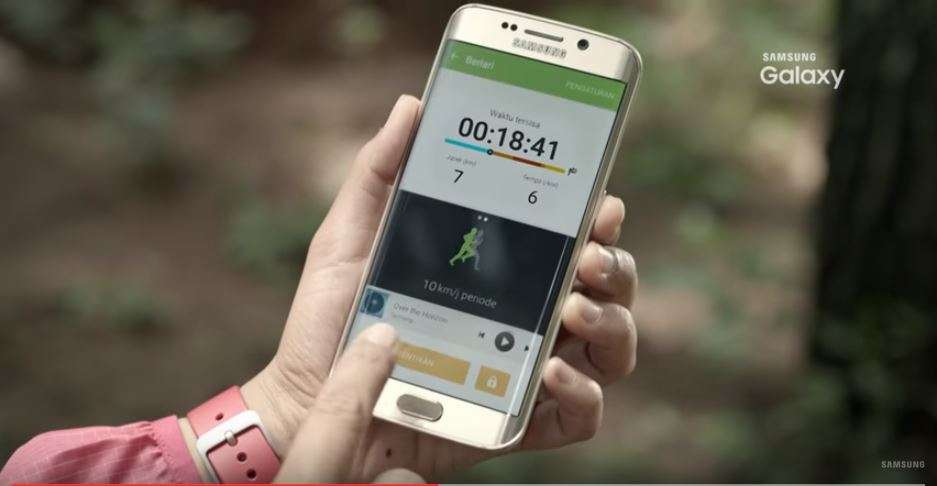 People are saying this could be a video of the next Galaxy S7.

There’s no mention of what the phone actually is in the video, but techradar thinks it is the Galaxy S7 Edge with a 5.5 inch display with waterproofing and wireless charging features showcased – and that the video has accidentally surfaced before the launch date.

Samsung will reportedly unveil the Galaxy S7 at a press event in Barcelona on 21 February 2016 ahead of going on sale on 11 March. The curved screen version of the phone, the S7 Edge, is also expected to be unwrapped at the same time.

The micro SD card slot is predicted to return, supporting memory cards up to 200GB to complement the 32GB and 64GB of internal storage.

The latest models could look very similar to the S6 and S7 phones. But the devices could have pressure-sensitive screens and waterproofing. Longer battery life could also be in the offing, with 3000mAh and 3600mAh capacities for the S7 and S7 respectively.

And there could be fast charging, with a full charge in under 30 minutes thanks to a high speed charging port.

The South Korean smartphone maker could also launch Samsung Pay, which is the equivalent of Apple Pay, in Europe with the launch of its latest devices.

Samsung has teased the launch event via a YouTube video, titled Samsung Galaxy Unpacked 2016 – #TheNextGalaxy, with what appears to be a VR (virtual reality) headset. 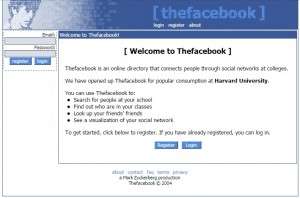 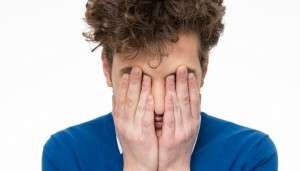 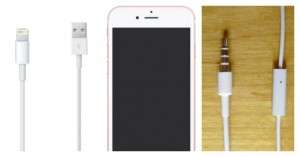