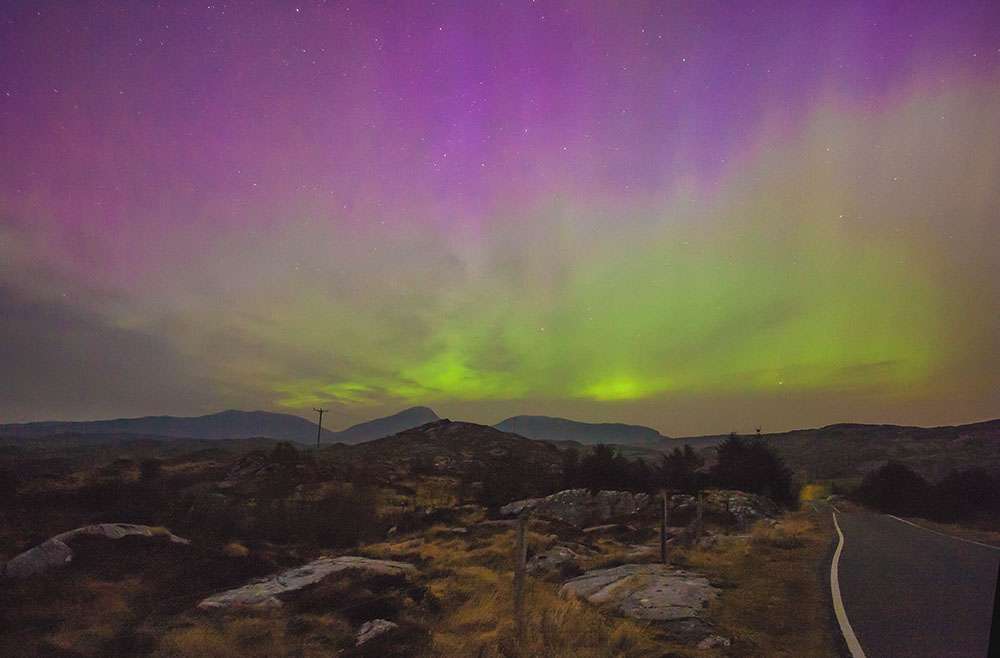 Incredible photos of the Northern Lights as increased solar activity produced a spectacular display across the UK and other parts of the world.

The photo above was taken by John Maher – the former Buzzcocks drummer – in Flodabay, on the east coast of the Isle of Harris, in Scotland. An increase in solar activity gave people in Scotland, Wales, the Midlands, the North of England and Northern Ireland and other parts of the world the opportunity to see the incredible natural light display of the Northern Lights, also known as the Aurora Borealis. 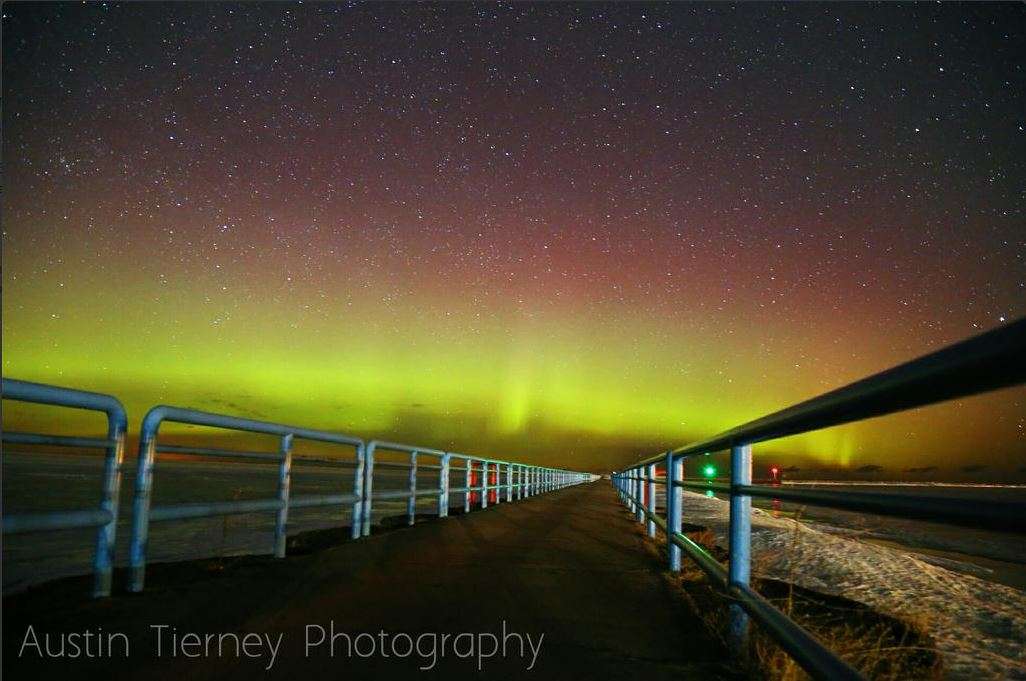 This photo from Port Austin , Michigan, was tweeted to us by Austin Tierney, a photographer based in Washington MI. (Photo credit: Austin Tierney/Twitter) 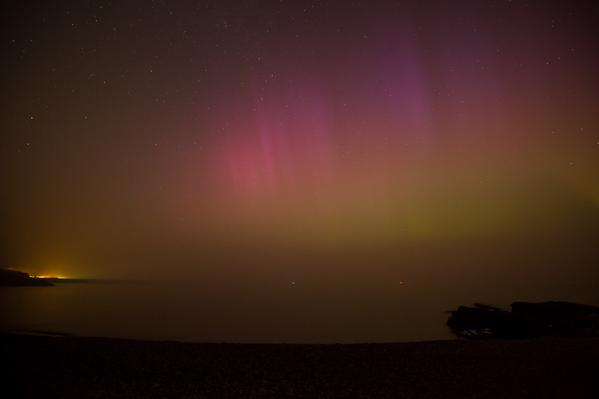 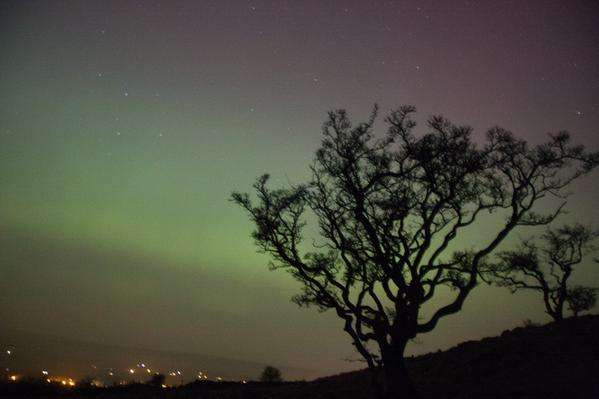 This picture was sent to us by Barry Hughes. It shows the Northern Lights from Slemish Mountain, in County Antrim, Northern Ireland (Photo credit: Barry Hughes/Twitter)

More From the 7dayshop Blog 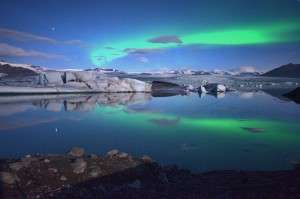