HomeNow YOU can be an Iron Man! Super strength suits revealed 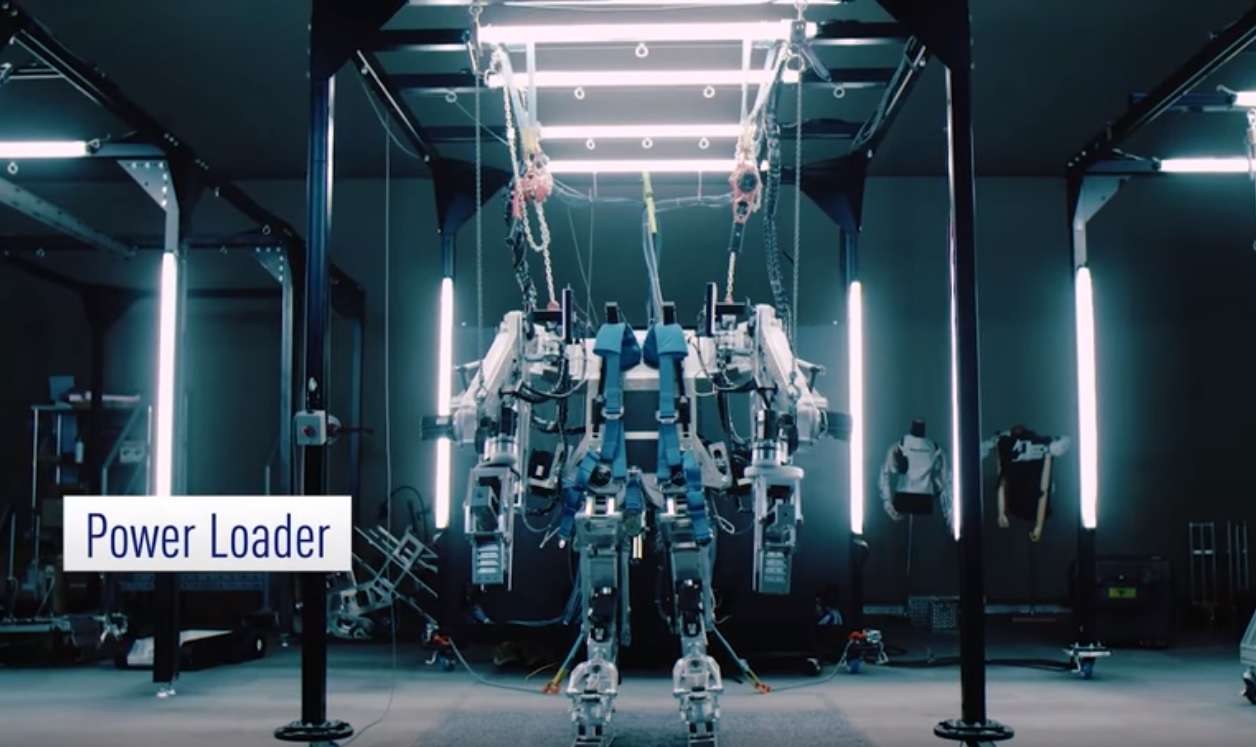 Exoskeletons that boost human speed, strength and endurance are already being used in the real world.

So, you’ve seen the movies and thought wouldn’t it be awesome to have a suit that enhanced my powers as a human? Well, now there are exoskeletons (external support systems) that you can put on to do this – including from electronics company Panasonic.

This looks like a serious piece of kit – just take a look at the main image at the top of this blog post! It’s a suit with a lot of strength.

The user can control 20 motors with four sensors on the hands and feet. And there are plans to make it smaller and lighter – with the goal for the power loader to be used in construction, public works and disaster relief.

It also looks more than a little bit like the power loader that Ripley used in the Aliens movie.

A recent video from the company sets out the various suits that Panasonic is developing – including the PLN-01 Ninja.

This device helps the wearer walk and run, for example up steep mountain paths.

It has power sensors on the soles of the feet and two motors on the lower back to mimic human movement and allows the user to walk naturally.

Alongside the walking Ninja unit, an upper body unit is being developed to lift and carry heavy items. 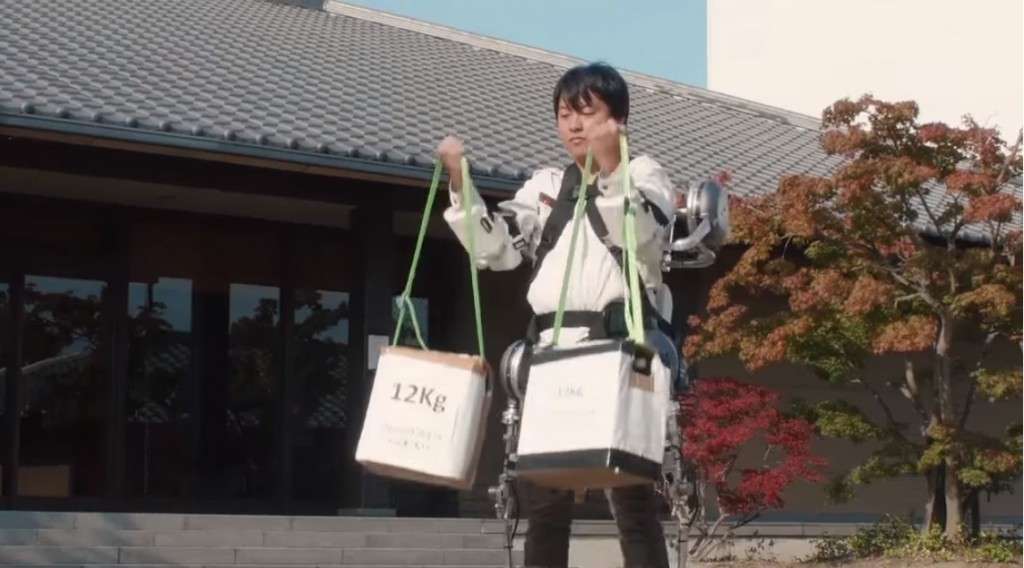 Panasonic is also exploring other uses for robotics from assisting older people and their carers as well as workers. You can see this in the video below: 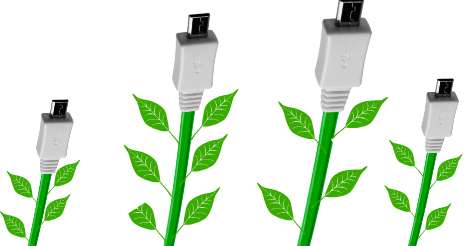 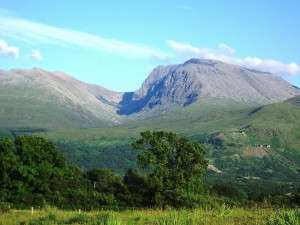 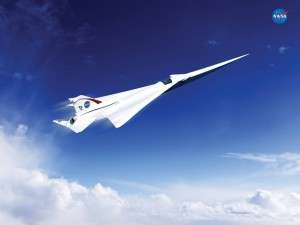 New Concorde could soon by flying – with one BIG difference