Could shouting charge your mobile phone in future?

That could be traffic, music or even our own voices. 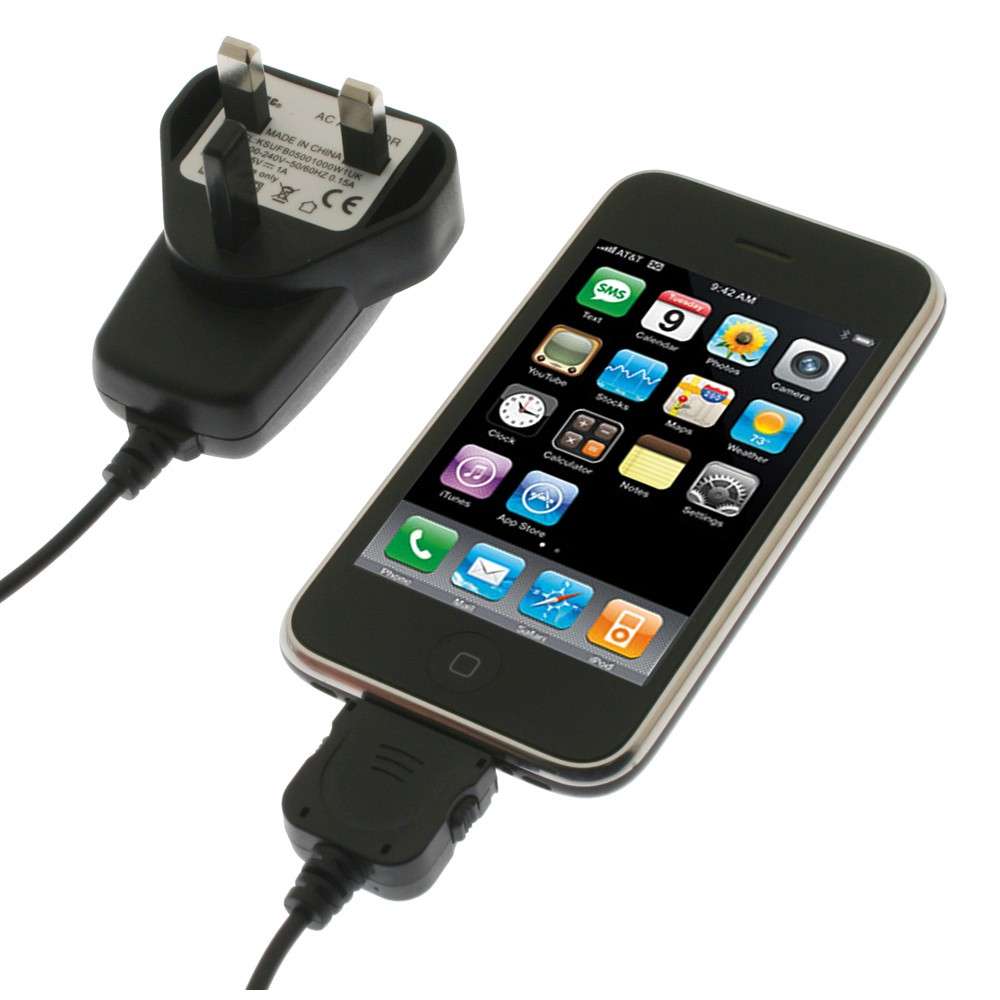 Could phone chargers that you have to plug in be consigned to the dustbin of history?

The ultimate device was the same size as a Nokia Lumia 925 and generates five volts, which is enough to charge a phone.

The team used the key properties of zinc oxide, a material that when squashed or stretched creates a voltage by converting energy from motion into electrical energy, in the form of nanorods.

The nanorods can be coated onto various surfaces in different locations making the energy harvesting quite versatile. When this surface is squashed or stretched, the nanorods then generate a high voltage.

Crucially, these nanorods respond to vibration and movement created by everyday sound like our voices. Electrical contacts on both sides of the rods are then used to harvest the voltage to charge a phone.

The scientists have also found clever ways to cut costs in the production process to make it possible to produce these nanogenerators at scale – including using cheap and cheerful aluminium foil as an electrical contact rather than gold.

The work follows on from research by Dr Joe Briscoe and Dr Steve Dunn from QMUL’s School of Engineering and Materials Science that found playing pop and rock music improves the performance of solar cells.

Commenting on the latest research, Dr Briscoe said: “Being able to keep mobile devices working for longer or do away with batteries completely by tapping into the stray energy that is all around us is an exciting concept.

“This collaboration was an excellent opportunity to develop alternative device designs using cheap and scalable methods. We hope that we have brought this technology closer to viability.”

In the meantime, there are still plenty of options to get cheap mobile phone chargers. One big development has been dual USB chargers to allow you to charge two devices at the same time – for example a mobile phone and tablet. 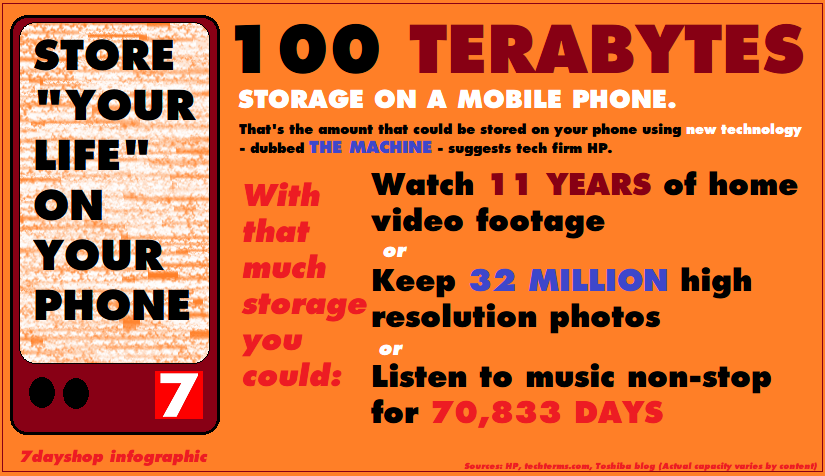