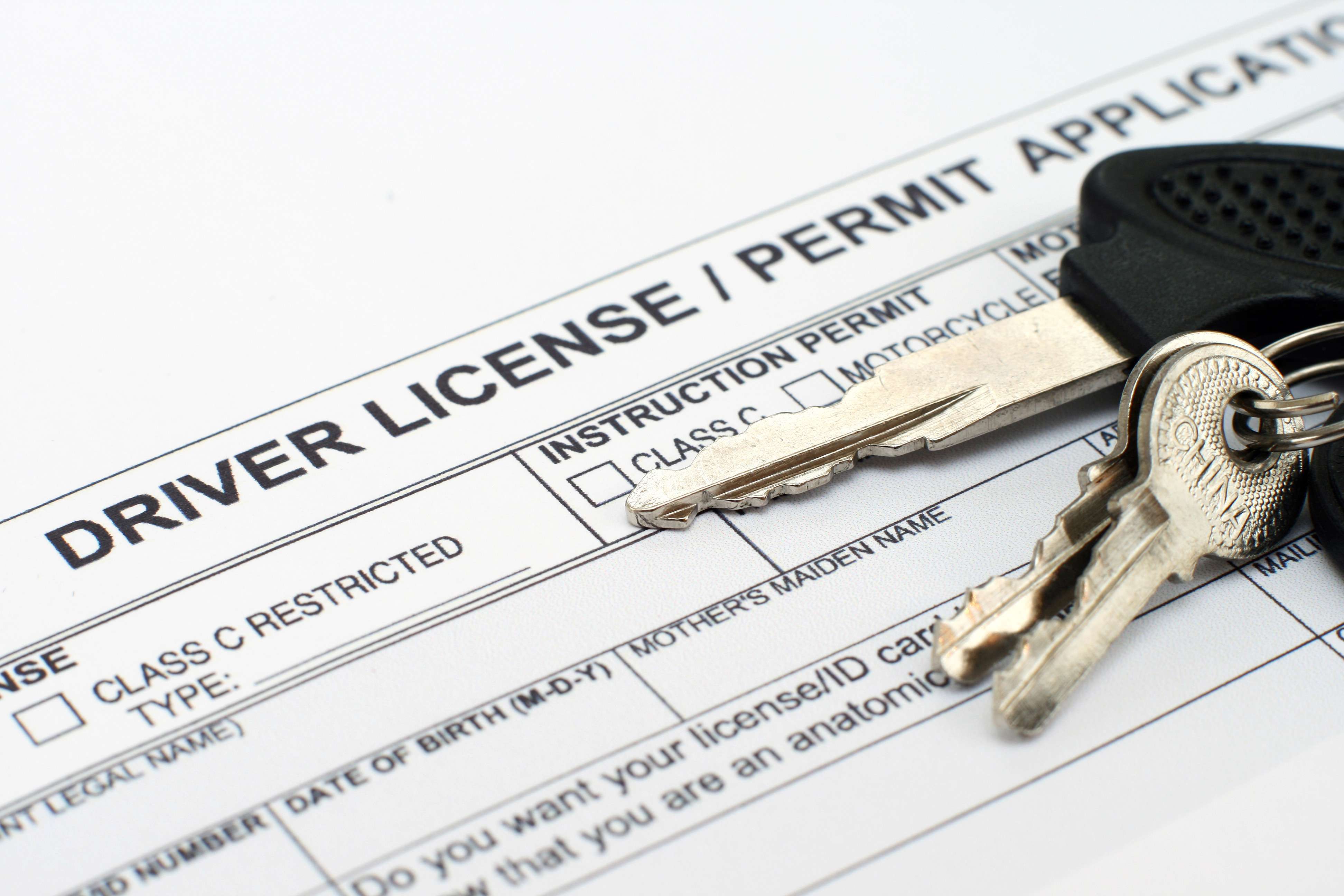 jon
7dayshop, In The News, mobile phones, technology
No Comments

Drivers in the US could soon be using a mobile app as their official driver’s licence, it has been reported. 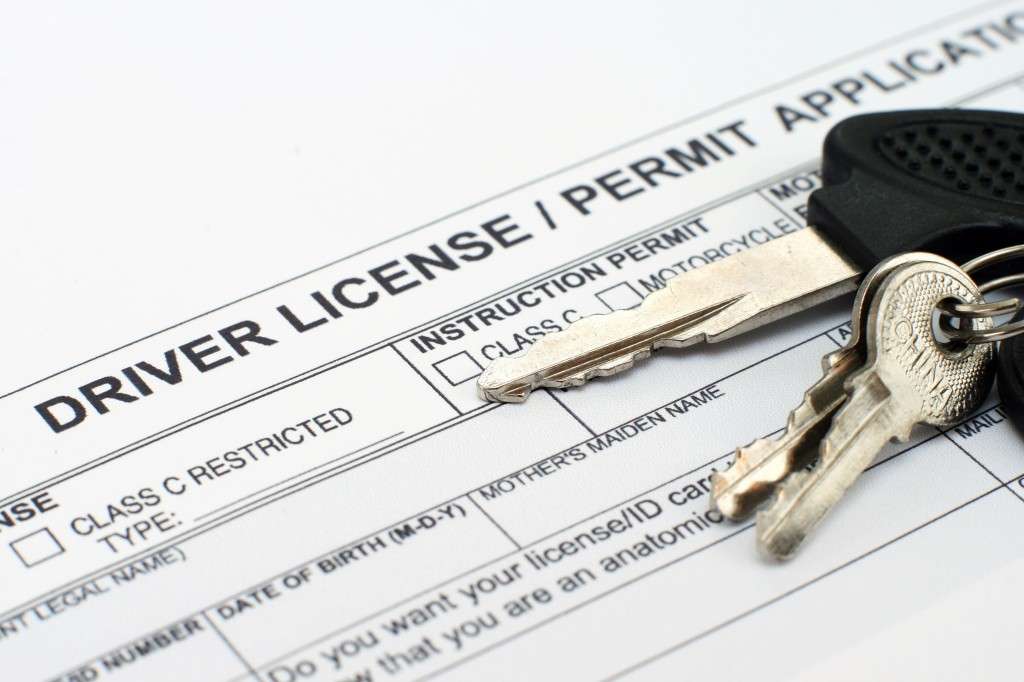 Transport officials in the American state of Iowa have revealed that the app will be available in 2015 at no extra cost.

The digital licence will be accepted by Iowa law enforcement officials during traffic stops and by security officers screening travellers at the state’s airports, reported the Des Moines Reporter newspaper website.

Motorists will be able to stick with their traditional plastic licence or swap to the new app, which is promised to be highly secure – with people using a pin number for verification. Iowa already allows electronic proof of vehicle insurance during a traffic stop.

Such a move raises the possibility of such technology eventually be adopted more widely – although there are questions about data and privacy, for example whether an officer would handle the actual smartphone or not.

More technology stories for you

Shop at 7dayshop.com for great deals on technology and more

7dayshop.comappelectronic driving licencein the newsIowanewssmartphone
Search this Blog:
Recent Posts
Categories
Archives
Things to follow & do
Looking for something?