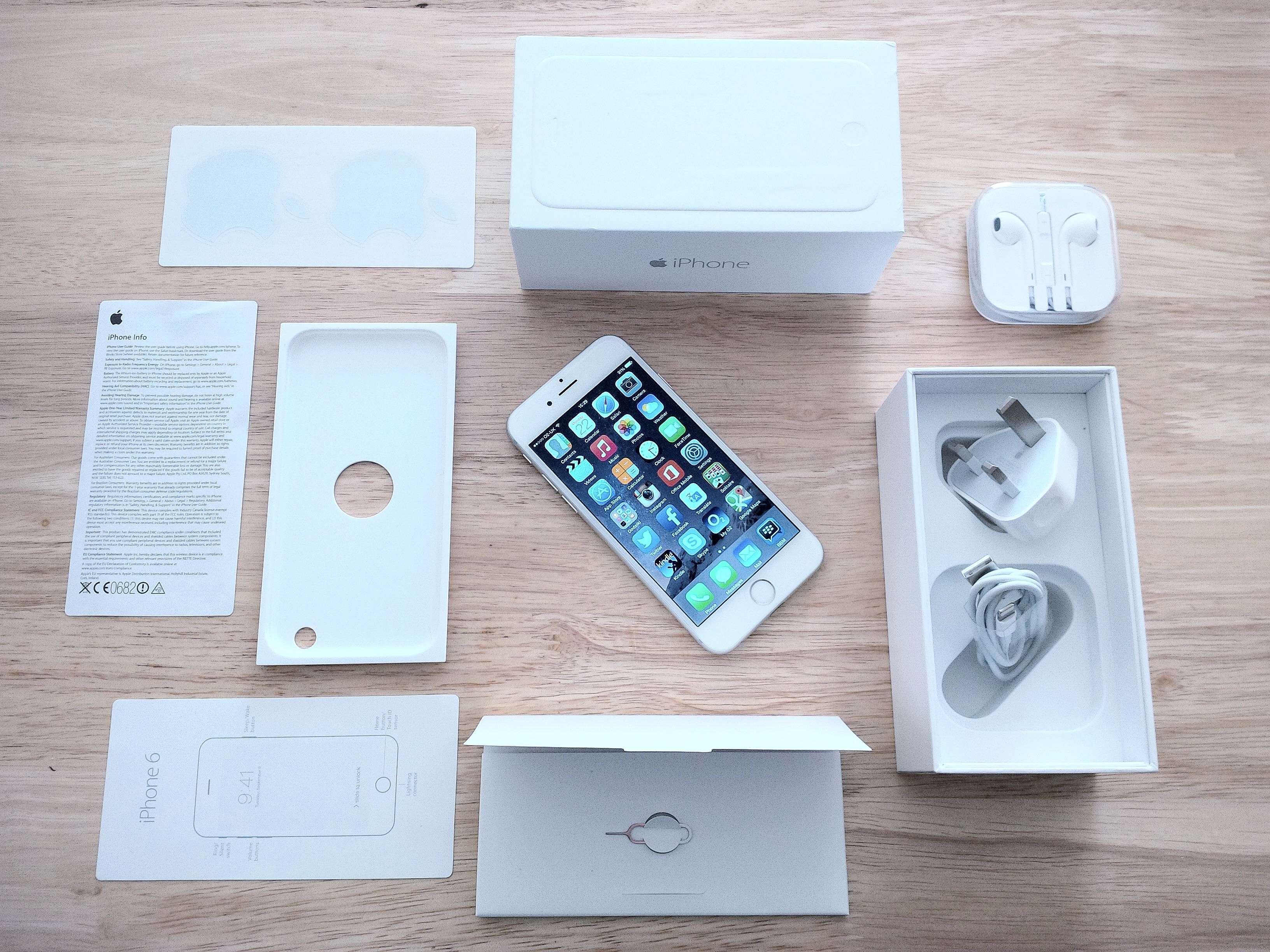 jon
7dayshop, In The News, iPhone, iPhone 6, iPhone 6 Plus
No Comments 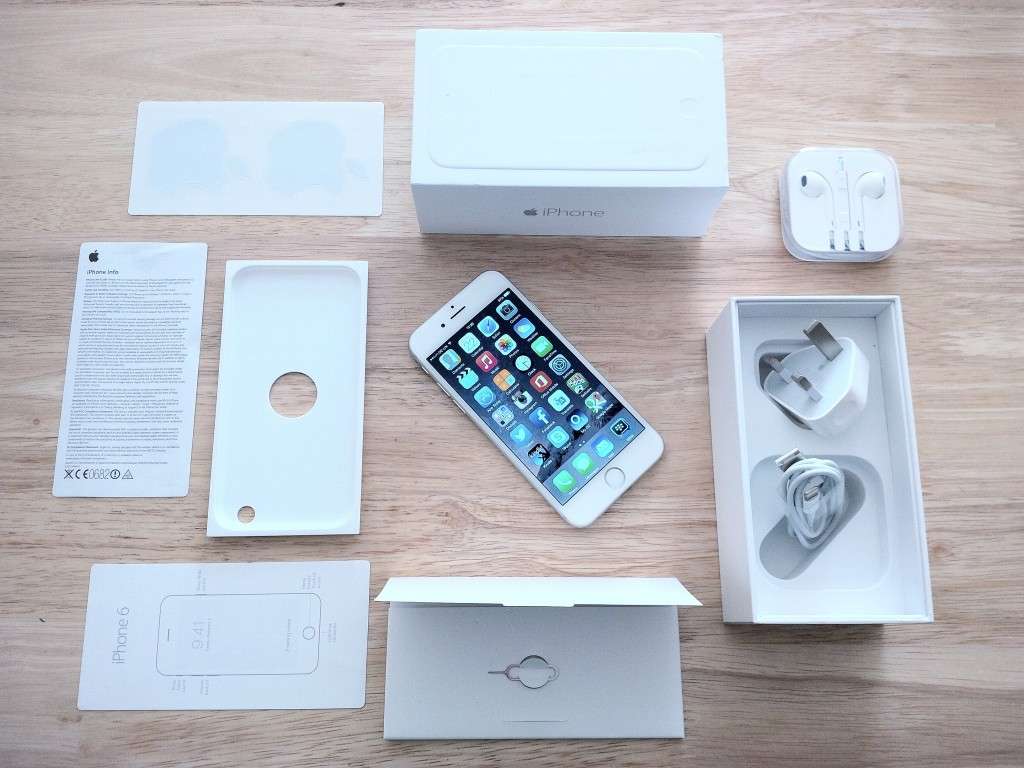 Parts made by smartphone rivals Samsung and Sony are reportedly inside the iPhone.

Sony is the world’s largest supplier of image sensors in digital cameras and, according to the respected Wall Street Journal, two Sony-made image sensors and related parts are contained in each iPhone 6.

It reportedly generates as much as $20 (£13.10) per phone for Sony. Sony-built components are also in Samsung’s Galaxy S6, according to the same recent report. 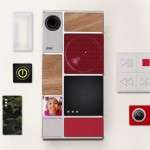 Related Story – Is This Your Next Mobile Phone?

Technology news website cnet.com cited a report that Samsung will be producing 75% of the processors needed for the next iPhone, having manufactured the chips for Apple’s smartphones for years.

It also highlighted research that Apple has paid $20 (£13.10) per unit for processors built into the iPhone 6 and 6 Plus.

Production of the advanced chips is thought to be split between Samsung and a company called Taiwan Semiconductor Manufacturing Co (TSMC), according to technology news website recode.net.

Added up, it could be a lot of cash for Sony and Samsung. 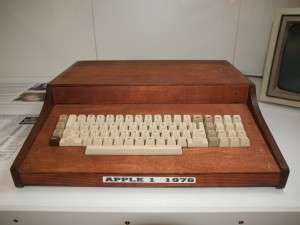 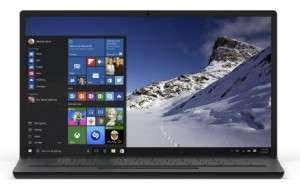 Tech Turkeys Or Ahead Of Their Times?

ApplecamerasiPhone 6processorsSamsungSony
Search this Blog:
Recent Posts
Categories
Archives
Things to follow & do
Looking for something?