jon
7dayshop, In The News, Spock
No Comments

Social media users have been posting up photos of the altered banknotes that actually feature a former prime minister of Canada, Sir Wilfrid Laurier, following the death of Mr Nimoy.

The Bank of Canada has reportedly said it’s not illegal to deface these banknotes, according to a report by the Canadian Broadcasting Corporation (CBC), although there are laws that ban the reproduction of both sides of a current bill electronically.

The bank would also apparently prefer people not to do it, with a spokeswoman quoted as saying marking banknotes is “inappropriate” as they are a source of national pride and that the notes may not circulate for as long and risk being rejected by retailers.

The image above was tweeted by Design Canada. 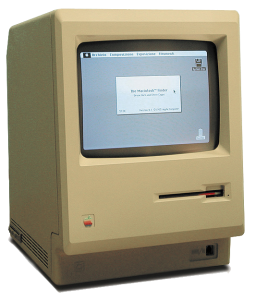 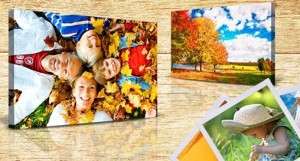