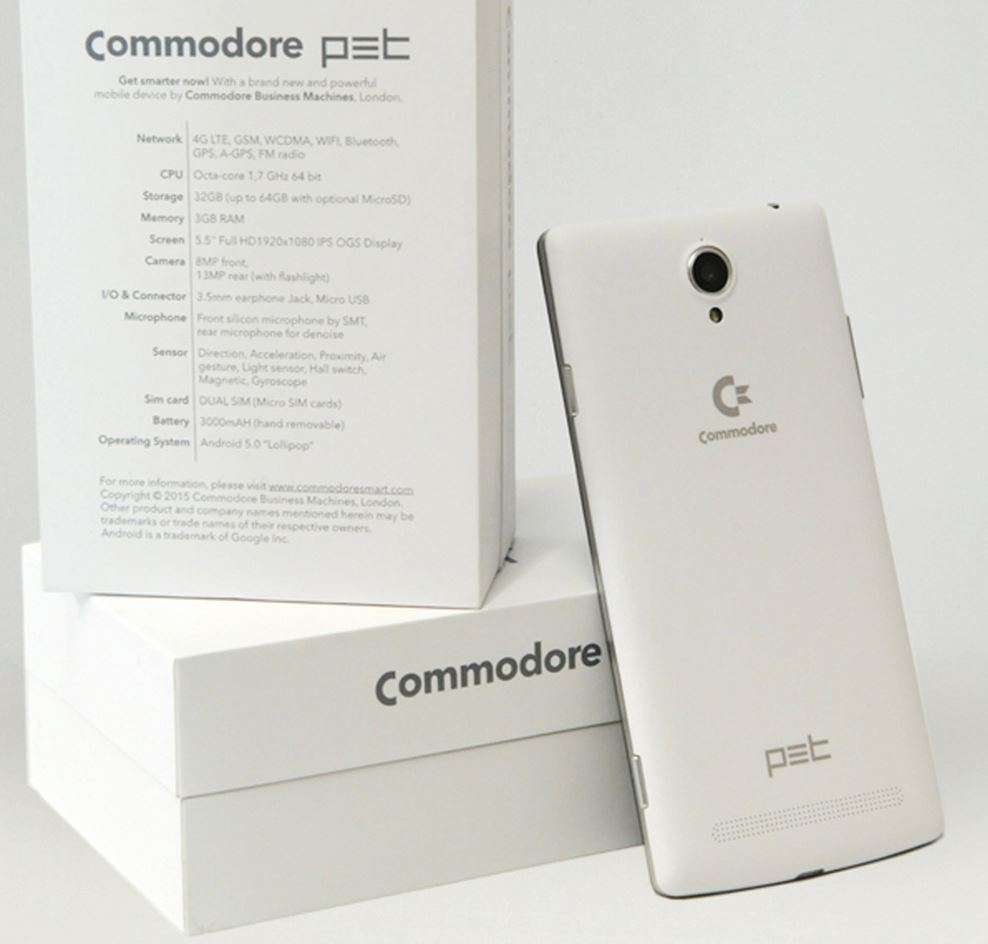 Play classic Commodore 64 and Amiga games on this Android-powered smartphone, which apparently is REAL and on sale soon.

Named the Commodore PET in homage to one of the brand’s earlier computers, this phone reportedly packs the Android 5.0 Lollipop operating system, a 13MP rear camera with flashlight, a Full HD screen, dual SIM and a removable 3,000mAh battery.

But it also features two emulators that allows users to play the favourite old C64 and Amiga games. Apparently, other games will be available as well. 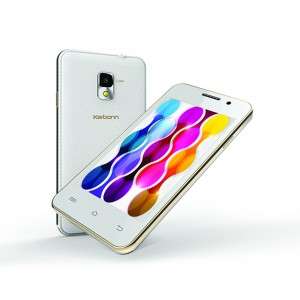 This Smartphone Only Costs £54.99 – Click Here To Find Out More

And according to the respected wired news website, it really is going to be going on sale in Italy, France, Germany and Poland imminently before other European markets and America added.

The wired report says two Italian entrepreneurs claim to have acquired the rights to use the Commodore brand in the mobile industry in 38 countries, registering Commodore Business Machines Limited in the UK.

The article also links to commodoresmart.com, from where the above image is taken and which has social media links, including to a YouTube channel.

We found this video on the YouTube channel titled: Commodore Pet emulating C64:

The price of the Commodore Pet smartphone has been put at around £190 – but you can pick up a smartphone for much less at 7dayshop.com – click here to see the range. 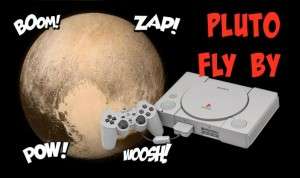 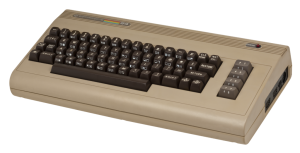