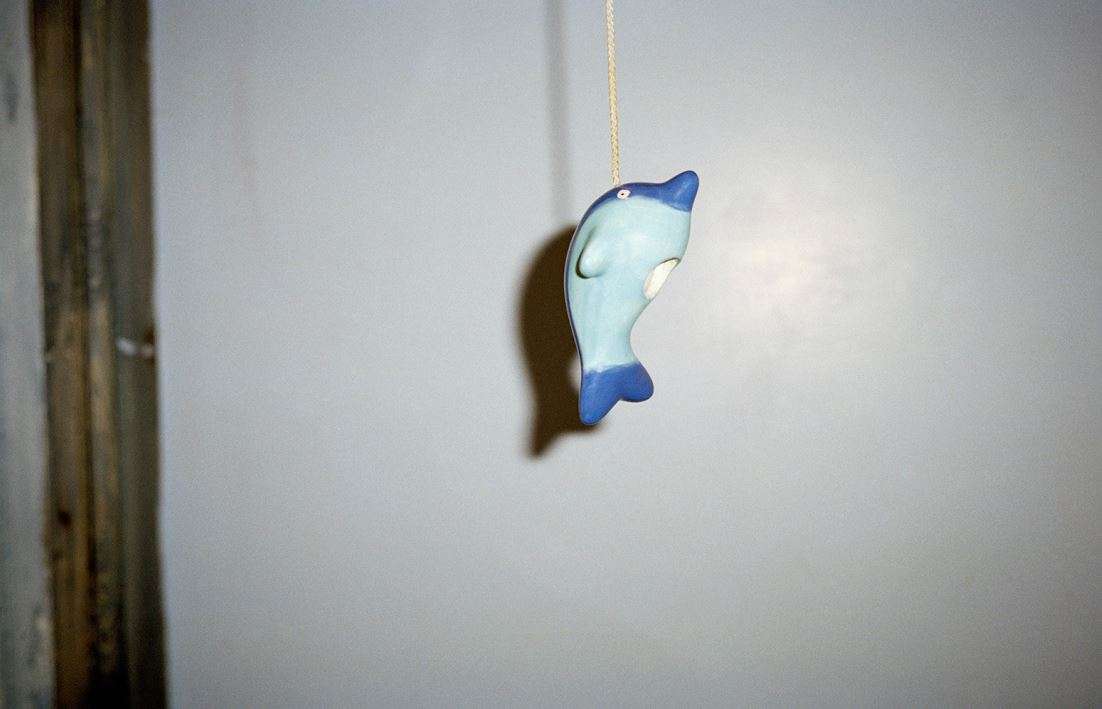 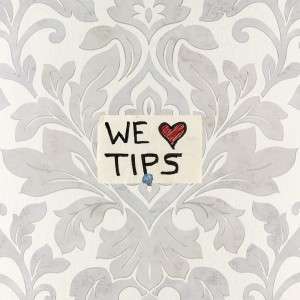 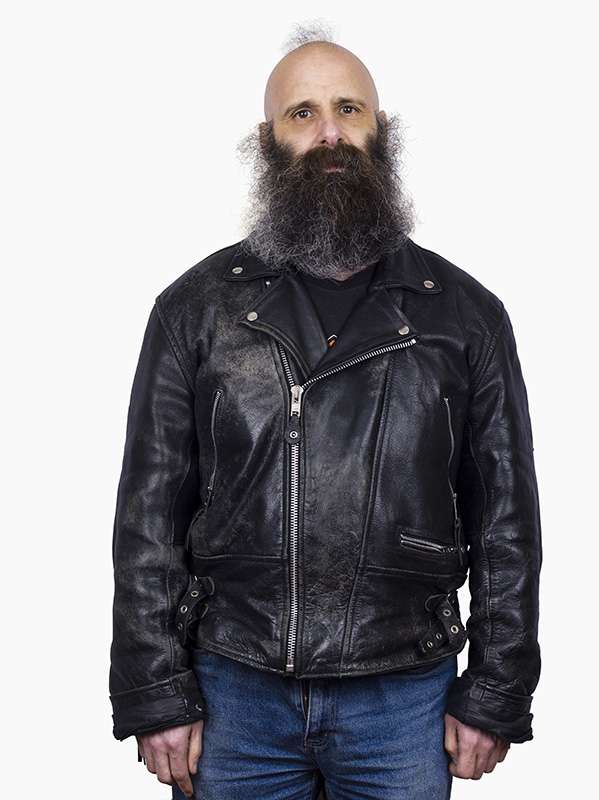 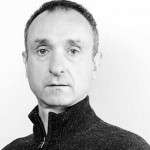 “I am a watchmaker by trade. I left school at 15. It was supposed to be a 5-year apprenticeship.

“But then I spent 5 weeks on a Kibbutz and ended up travelling for 6 years. I was 18 at the time,” says Jason in an interview with the 7dayshop.com blog.

“I met students doing gap years, including a photographer in Australia.

“It inspired me to do further study and I came back to England and did a foundation course in photography in Barking, London. Photography was never featured in my house as a kid. We had lots and lots of other things.

“I loved being back at college. It was brilliant. I thought I would go and do a degree.”

Jason completed his MA in Photography at the London College of Printing in 2002 and went on to get a job as a door-to-door photographer.

It was a job that involved knocking on people’s doors on a council estate in north London and asking if they wanted a cheap portrait of their kids, themselves and the family.

The role helped Jason develop his skills, working out shots while carrying all his gear for a mini-studio!

“I was photographing 50, 60, 70 people a day. It taught me huge amounts. While doing that it taught me how to deal with people,” said the photographer.

It helped foster his distinctive documentary style of photography as well. Jason carried a small compact camera strapped to his belt to take photos. 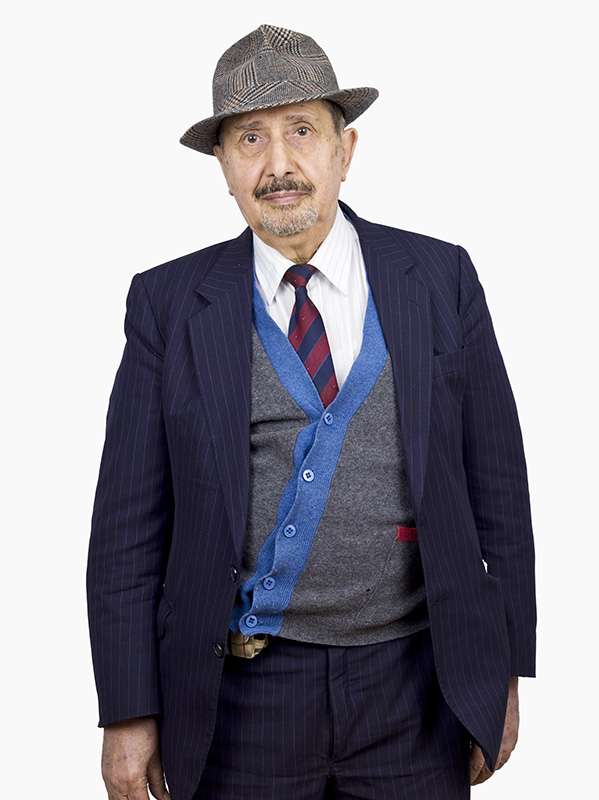 “My over-riding theme is my interest in community. Most of my projects are about my council estate and other council estates in and around my area in the London borough of Camden.

“The idea of these projects is to try and introduce a more authentic voice about these areas,” according to Jason, who is also interested in profiling English culture through photography.

“It was more a balanced view of people on council estates, today it has gone very, very negative.”

“I’ll Kill All Your Fish” 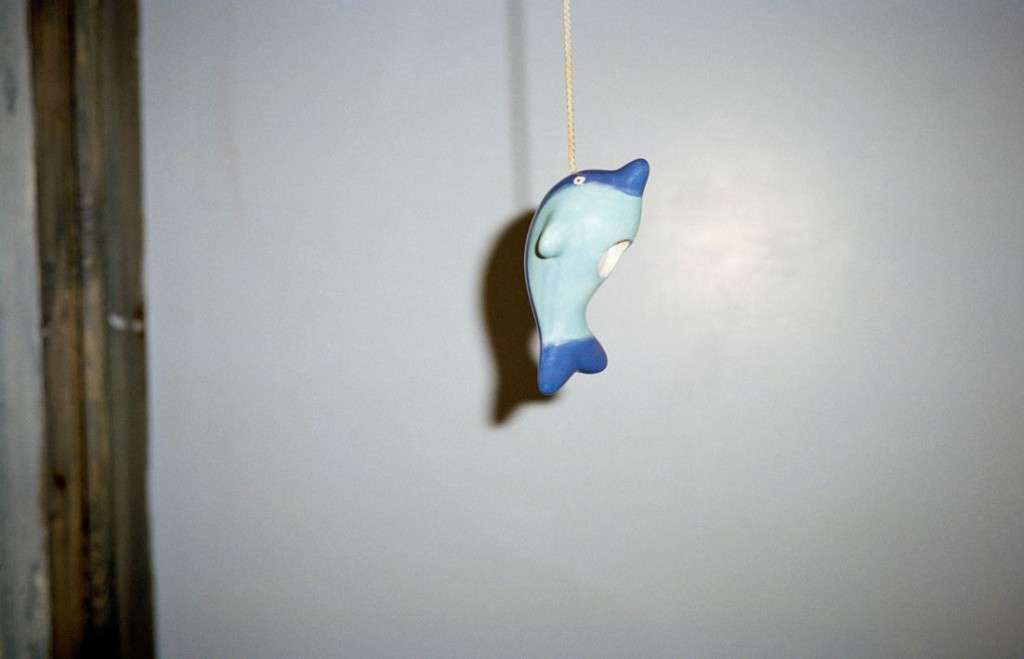 One of the projects that grew out of his work taking portraits was what became titled ‘I’ll Kill All Your Fish’.

During one visit, Jason went to the bathroom and was inspired by what it said about the human condition.

He went on to take multiple photos during visits to other homes, the title coming from one particular visit when a child was unhappy during a portrait sessions.

Her mother said: “If you don’t stop crying, I’ll kill all your fish.”

Jason was also inspired by handwritten notes discarded on his council estate, with the various messages offering an insight into the life of the residents and the changing population.

The 10-year project involved Jason laying the messages over photos of wallpaper using a digital workflow to create a unique and personal insight into life in a small inner-city community. 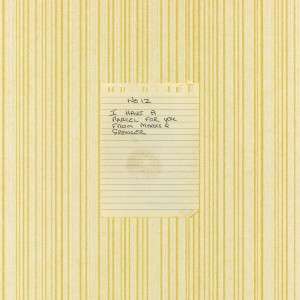 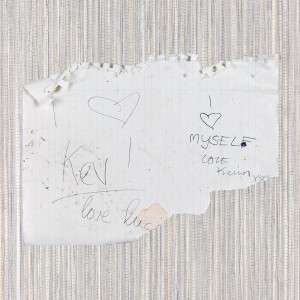 Keep up to date with the Guernsey Photography Festival Facebook page

Jason’s work has been exhibited at the Tate Modern, the National Portrait Gallery and in the Museum of London. He is now the artist in residence at the Guernsey Photography Festival.

The role will focus on portrait photography to document the lives of residents of the island’s housing estates as well as creating a new body of work around the Channel Islands of Guernsey, Sark, Herm and Alderney.

Find out more about the photographer

All photos by Jason Wilde, reproduced here by kind permission. All views expressed are those of the photographer and 7dayshop.com is not responsible for any external links 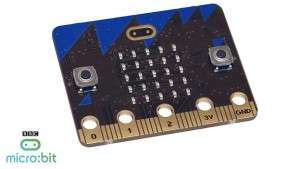 Your Kids May Get This Computer For Free 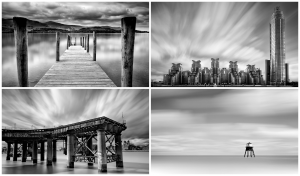 Tripod Review – On Tour Across Europe