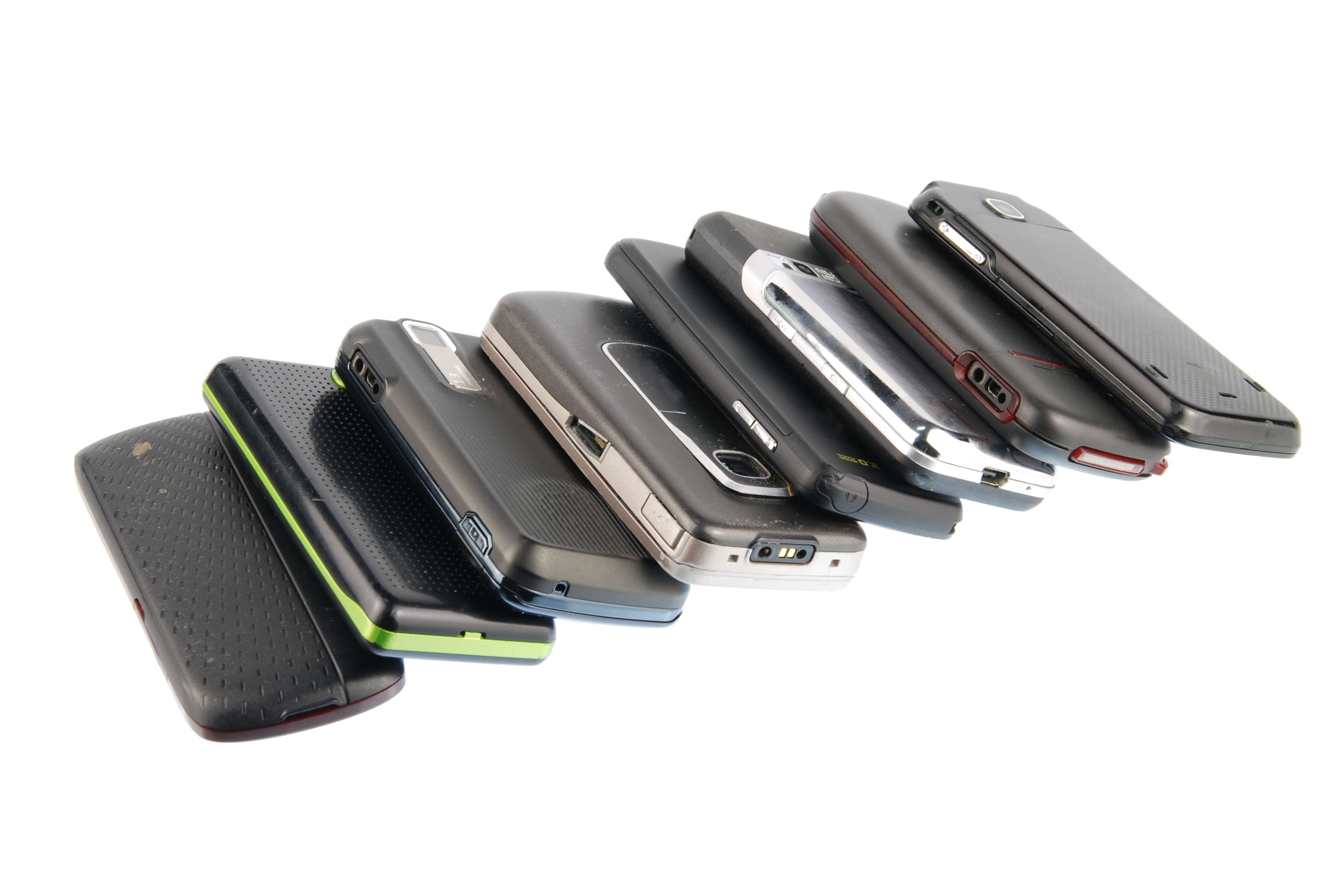 But mobile phone operators face “saturation point” across the world – forcing them to develop new services and business models, according to research.

An extra ONE BILLION people will become mobile subscribers over the next five years, bringing the total to 5.6 billion – equivalent to 72 per cent of the expected global population by this point.

It comes after rapid growth of 1.4 billion new subscribers between 2010 and 2015, with 4.7 billion unique mobile subscribers worldwide at the end of 2015 – 63 per cent of the global population.

But unique subscriber growth is expected to slow in the next five years, according to a study from GSMA Intelligence, the research arm of the GSMA group which represents the interests of mobile operators worldwide.

The research says that many economically developed regions, such as Europe and the developed markets of Asia Pacific – including South Korea, Japan, Australia – have reached a point where future subscriber growth opportunities are limited. And while more growth will come from developing world markets, those – including notably China and Brazil – could also be approaching saturation point.

“As new services continue to develop on mobile platforms, operators worldwide must ensure that they capitalise on the opportunities presented by the vast and growing ecosystem that nearly universal global mobile connectivity has created.”

The research says that the development and rollout of 5G will further enable operators to play a growing role in a range of sectors that are becoming part of the broader mobile ecosystem.

M2M (machine to machine) and the so-called Internet of Things – everyday devices connected to each other – could also provided opportunities, according to GSMA Intelligence. 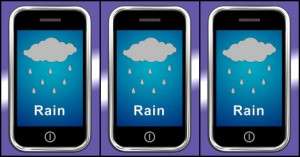 A touchscreen you could use in the WET! 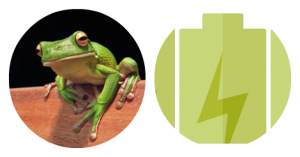 How the battery was invented because of an unfortunate frog