U2 Bono “sorry” over free album for iTunes accounts 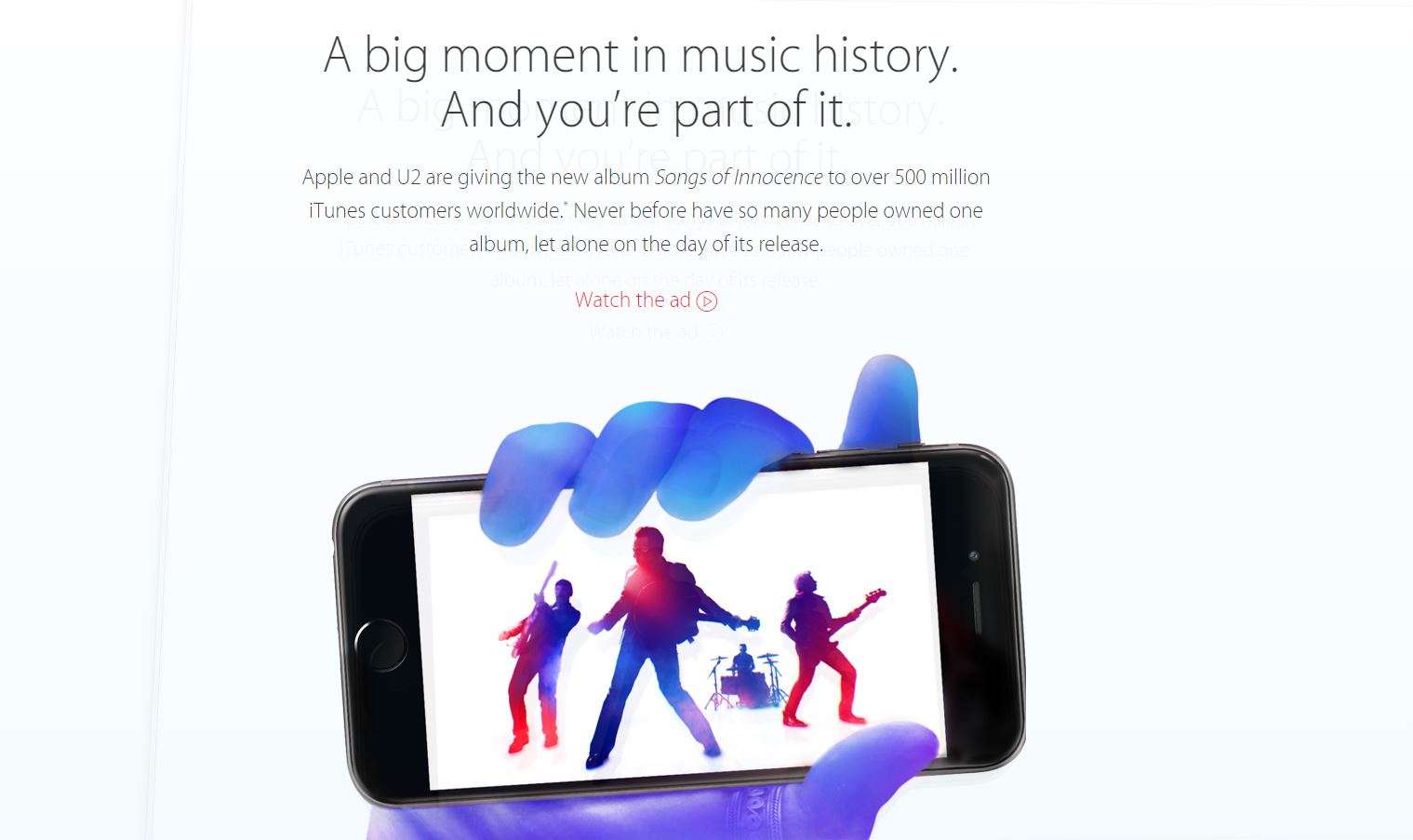 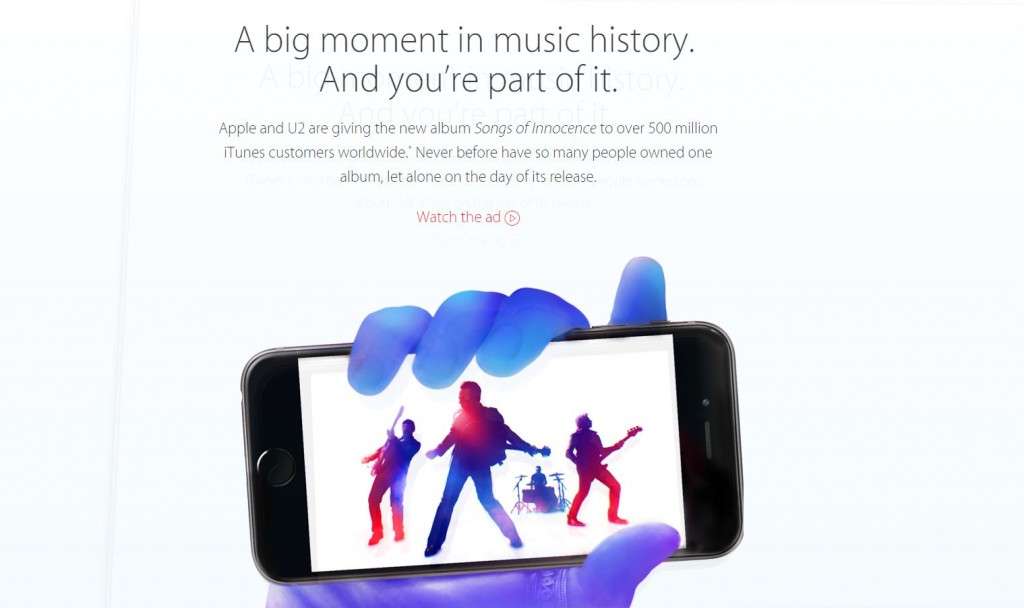 The lead singer of Irish rock band U2 has apologised after offering the band’s new album for free to iTunes customers worldwide – following a backlash, with people complaining they never asked for it.

Bono said he was sorry in a video, which featured the band answering questions from fans on Facebook, after being asked to never release an album on iTunes that automatically downloads to people’s playlists ever again because “it’s really rude”.

“I had this beautiful idea – might have gotten carried away with ourselves. Artists are prone to that kind of thing.”

He added: “A drop of megalomania, a touch of generosity, a dash of self-promotion, and deep fear that these songs that we poured our life into over the last few years mightn’t be heard.

“There’s a lot of noise out there. I guess, we got a little noisy ourselves to get through it.”

The release of the album came as Apple unveiled the iPhone 6 and iPhone 6 Plus and smartwatch. 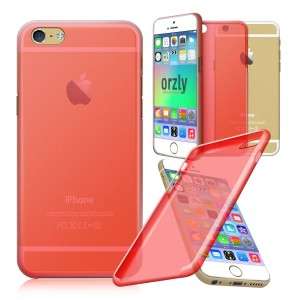 Click here to find a phone case for your iPhone

albumAppleBonoFacebookiTunesnewsSongs of InnocenceU2
Search this Blog:
Recent Posts
Categories
Archives
Things to follow & do
Looking for something?