Smartphones Now ‘More Popular’ To Get Online Than Laptops In UK

HomeSmartphones Now ‘More Popular’ To Get Online Than Laptops In UK 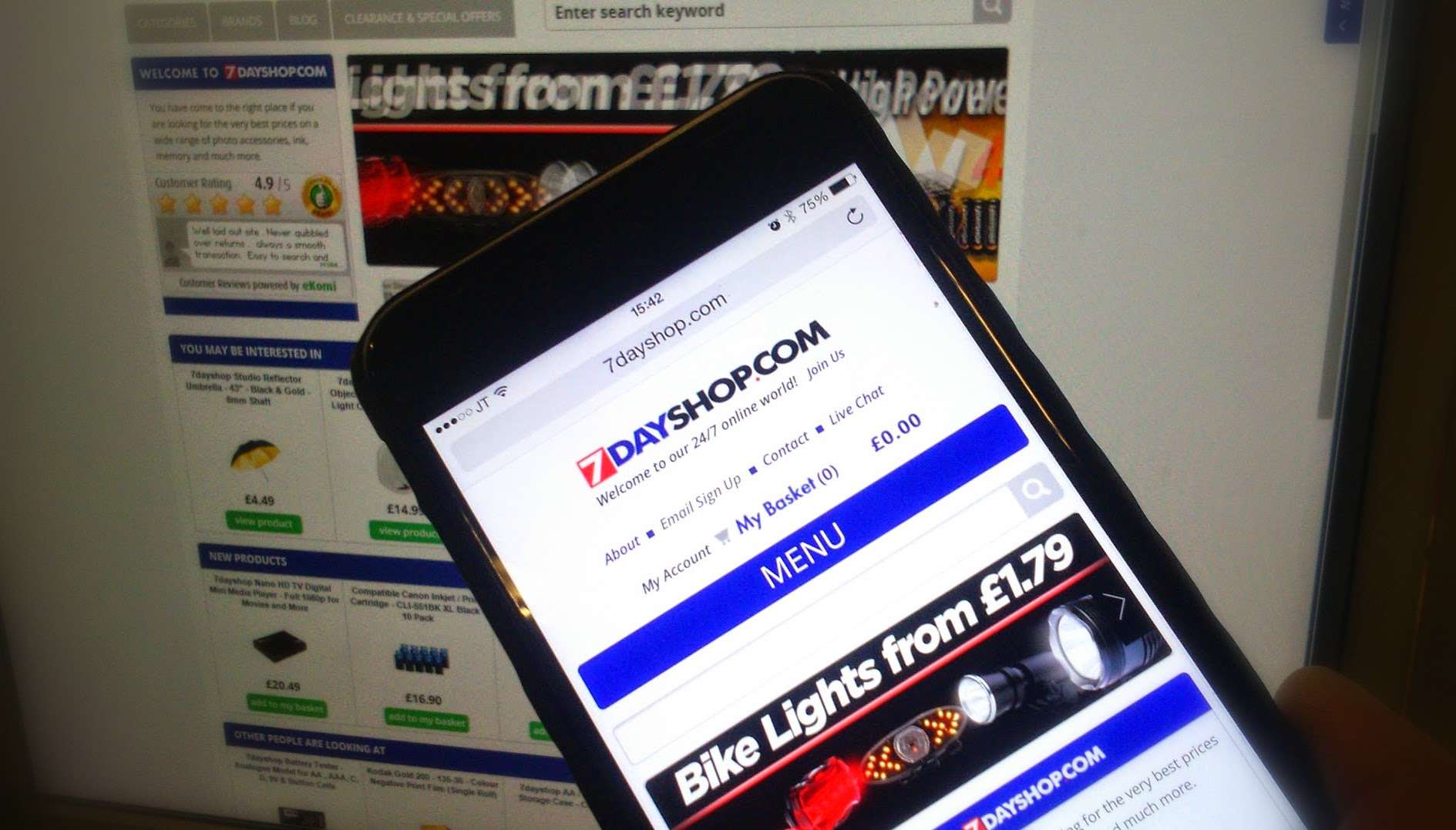 jon
7dayshop, In The News, research, smartphone, smartphones
No Comments

Two thirds of people in UK now own a smartphone to browse the internet, access social media, bank and shop online for nearly two hours a day, according to new research. 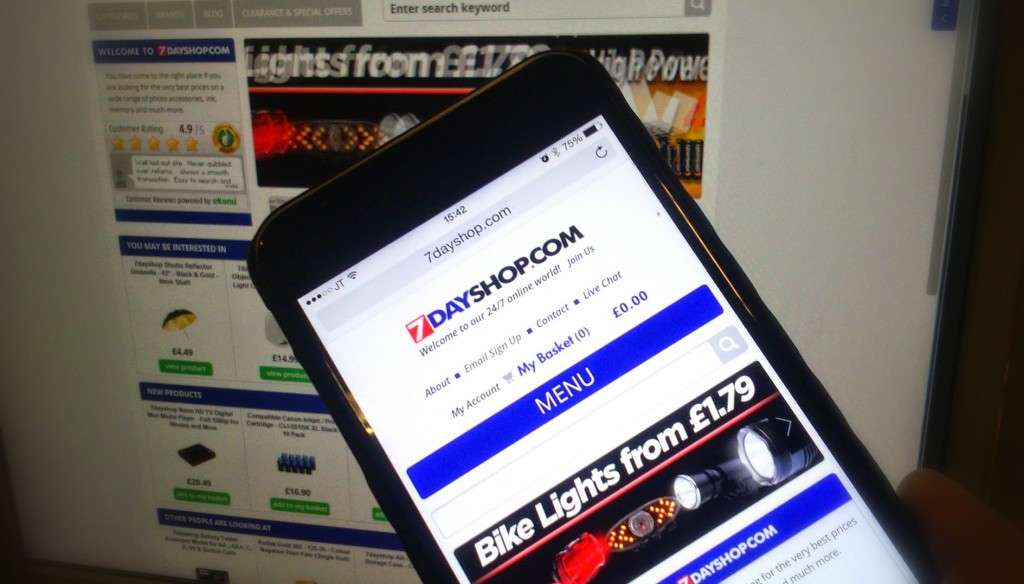 And a third of UK internet users now see their smartphone as the most important device to get online compared to the 30% who prefer their laptop. That compares to just 22% who went for their phone first and 40% who plumped for their laptop in 2014.

The resesearch by UK communications regulator Ofcom says the surge in smartphone use is being driven by the increasingly take-up of 4G mobile broadband, which provides faster access online. 4G subscriptions jumped from 2.7 million to 23.6 million during 2014.

On average, adult mobile users spent nearly two hours online each day using a smartphone in March 2015 (1 hour and 54 minutes), compared to just over an hour on laptops and PCs (1 hour and nine minutes).

More people with a 4G smartphone connection are doing more shopping, banking, watching more TV and video clips online than those with non-4g phones. 55% of 4G smartphone users shop online using their devices compared to 35% of non-4G users for example.

Did you know that you can now shop at 7dayshop.com on your mobile?

Amazing deals for students at university and back to school 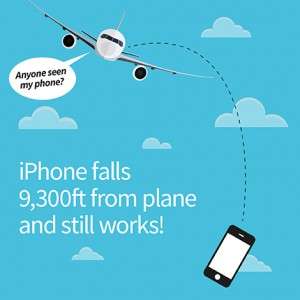 iPhone Falls 9,300 Out of A PLANE And Still Works 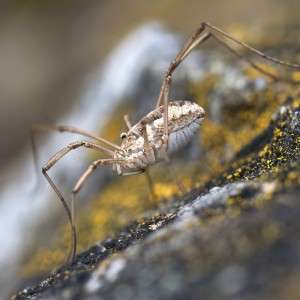 11 Amazing Close Up Photos of Bugs And Butterflies

7dayshopOfcomonlineshoppingsmartphonesmartphones
Search this Blog:
Recent Posts
Categories
Archives
Things to follow & do
Looking for something?