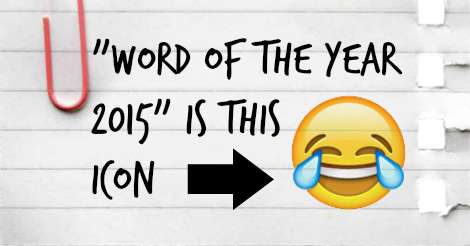 jon
7dayshop, In The News
No Comments

A picture of a face crying with joy has been named as the ‘word’ of the year by Oxford Dictionaries.

The official name for this emoji is ‘Face with Tears of Joy’ – and was selected as the ‘word’ that best reflected the ethos, mood and preoccupations of 2015, according to the dictionary people.

This emoji (pictograph) was chosen because it was the most globally used in 2015, while the use of the word emoji in English has more than tripled in 2015 over the past year.

The word emoji is described as a small digital image of icon used to express an idea or emotion online, with the word borrowed from Japanese from e ‘picture’ and ‘moji’ ‘letter, character’.

Apparently, it’s not just teenagers using them either. 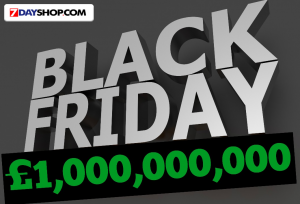 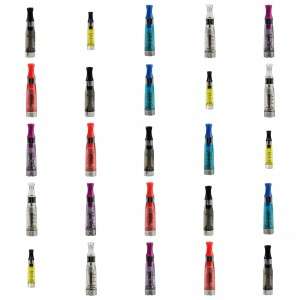 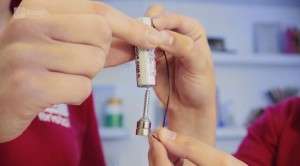 Awesome video: How to make a simple motor with an AA battery

emojiFace with Tears of JoyOxford Dictionariesword of the year
Search this Blog:
Recent Posts
Categories
Archives
Things to follow & do
Looking for something?