Home‘World could run out of hard drive space by 2020’ 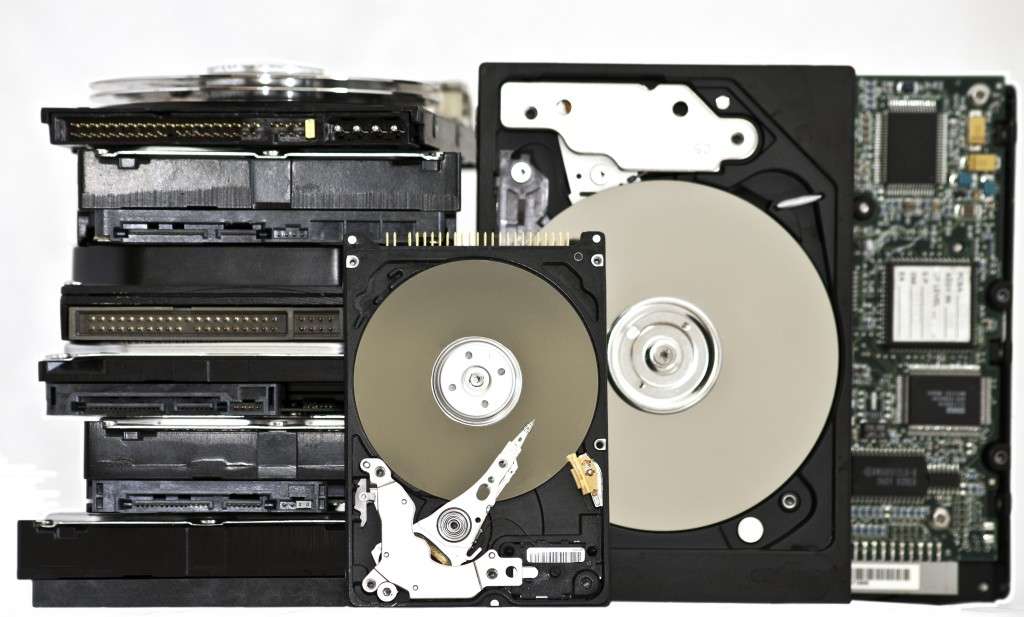 Mark Whitby, senior vice president of branded products at Seagate, says a storage capacity gap could emerge by 2020 when the world will be producing something like 44 zettabytes of data annually.

The zettabyte era – how much data is that?

To get just one zettabyte of data you would have to fill the storage capacity of 34,359,738,368 smartphones with 32GB (gigabytes) of memory each. So, 44 zettabytes requires an extraordinary amount of storage capacity – and that’s where the current problem is.

A question of storage 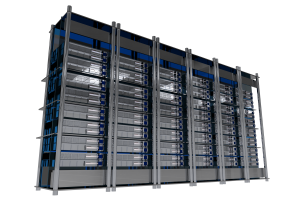 In an interview with Techradar.pro, Mr Whitby said data was becoming invaluable to businesses but that today’s data centres – which store vast amounts of data – were not equipped to deal with the influx of information generated by the 26 billion connected devices (not including billions of smartphones, tablet and PCs) predicted to be in use by 2020.

“Unfortunately, the imminent breach between storage demand and production is not a problem that can so easily be solved,“ he said.

“The fact of the matter is that it’s far harder to manufacture capacity than it is to generate data. Building factory capacity that is capable of meeting such stratospheric demand would take hundreds of billions in investment. It’s simply not a realistic option.”

He also said another factor was current silicon-based technology getting to the limits of the amount of data that could be stored even if thousands of new data centres could be built.

Recent prototypes in a smart type of computer memory called RRAM (resistive random access memory) have been proven to enable a terabyte chip the size of a postage stamp, according to Mr Whitby. A terabyte is equal to 1,000 GB.

He also said another team of scientists had reportedly stored Shakespeare’s sonnets, a PDF of the first paper to describe DNA’s double helix structure, a JPEG photo, a text file of a compression algorithm and a 26-second MP3 clip from Martin Luther King’s “I have a dream speech” in a strand of DNA. And that strand was no bigger than a speck of dust, according to the Techradar.pro article. 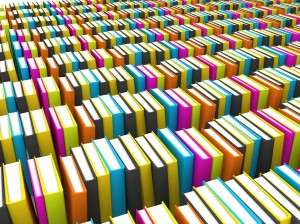 “To put this in perspective, a digital library of all books written in the world would be approximately 400 TB – meaning that in the very near future conceivably all such books could be stored on as few as 20 HAMR drives,” said Mr Whitby.

How to store your photos, videos, music now cheaply

SD memory cards are a cheap, convenient and effective way to store data today – for example in our phones. There are great deals at www.7dayshop.com on memory cards and hard drives. Click on the links below to find the card or hard drive that suits you. You may also like to read our simple guide to choosing memory cards.

Tech turkeys or ahead of their time? Betamax and 4 other gadgets 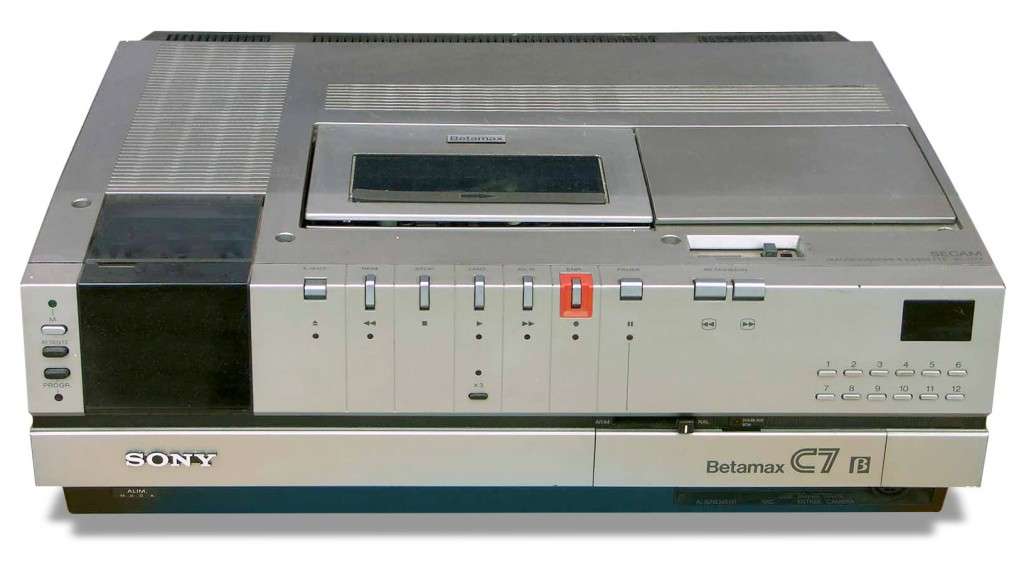 Is the Apple Watch a tech gamechanger?