You Might Want To Change Your Phone Lock Screen Pattern…

HomeYou Might Want To Change Your Phone Lock Screen Pattern… 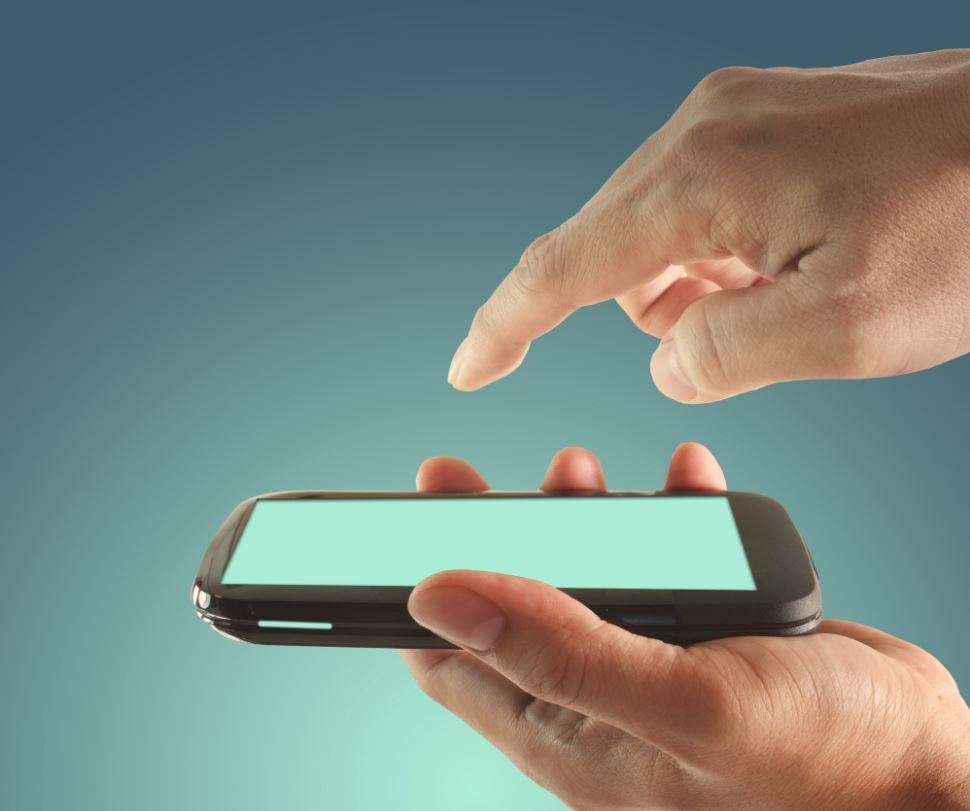 We’ve heard warnings about passwords like 123456, but people choose similar phone lock screen patterns. Here’s how to improve your security.

New research has shown that people gravitate towards simple patterns, which are easy to guess, when it comes to Android smartphone lock screens – which offer an alternative form of security to traditional passwords. 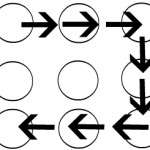 A study of 3,400 user-selected patterns by researcher Marte Løge, a graduate of the Norwegian University of Science and Technology, has revealed that 44 percent of users started at the upper left corner.

Some 77 percent of patterns started in one of the four corners, with most tending to run either left to right or top to bottom.

The more nodes that are used, the idea is that the pattern is more secure. With a maximum nine ‘nodes’ there are up to 389,122 potential patterns – but the average use was about five nodes.

And more than 10 percent of patterns she studied corresponded to the initial of the user, spouse, child or other person close to them.

How to improve your security

“We’re seeing the same aspects used when creating a pattern locks [as are used in] pin codes and alphanumeric passwords.”

She suggested that to minimise the risk of guessing attacks that people choose a pattern with more nodes and make it more complex – for example to include crossovers and turning off the ‘make pattern visible’ option in their security settings. 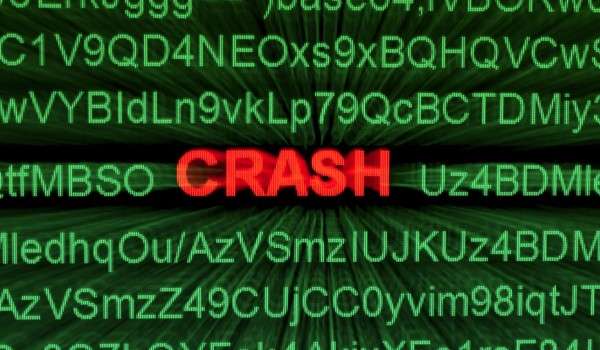 Never Lose Any Work On A Computer EVER Again 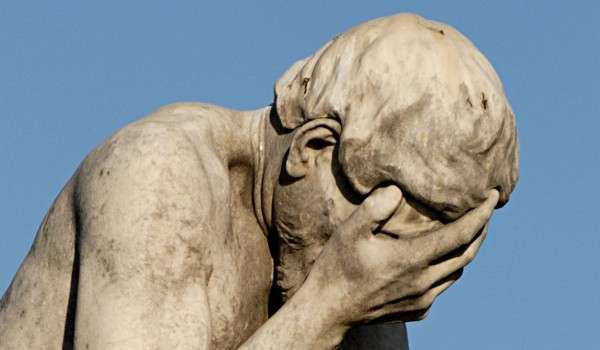 Grab a shopping bargain at 7dayshop.com – 100s of great prices