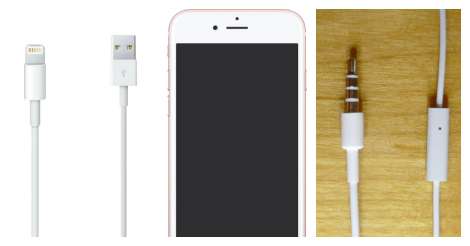 Radical changes to new iPhone 7 could be on the way, according to speculation.

Multiple technology news websites are reporting that the 3.5mm headphone socket could be axed on the new iPhone 7 – and that it would allow Apple to make the latest version of its smartphone even thinner. It could also free up space to increase the size of the battery.

The Lightning cable port could instead be used for sound output to wired headphones. On the plus side there is speculation that Apple is exploring technology to improve the audio quality.

Dropping the 3.5mm jack would of course mean consumers having to buy new headphones, earphones or earbuds suitable for the Lightning port or wireless headphones. It’s unclear which earphones, if any, that Apple will ship with the latest iPhone.

Here’s a selection of Bluetooth wireless headphones, earphones and even ear buds that don’t even have a cable between them! Just click on the photos to find out more. 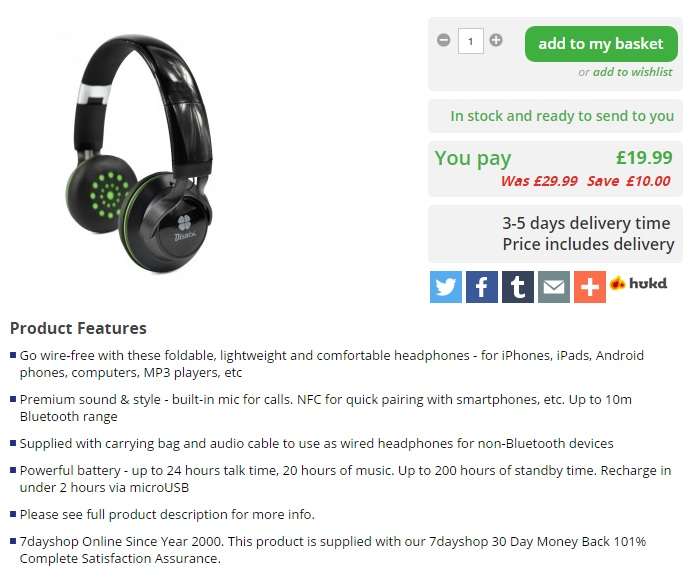 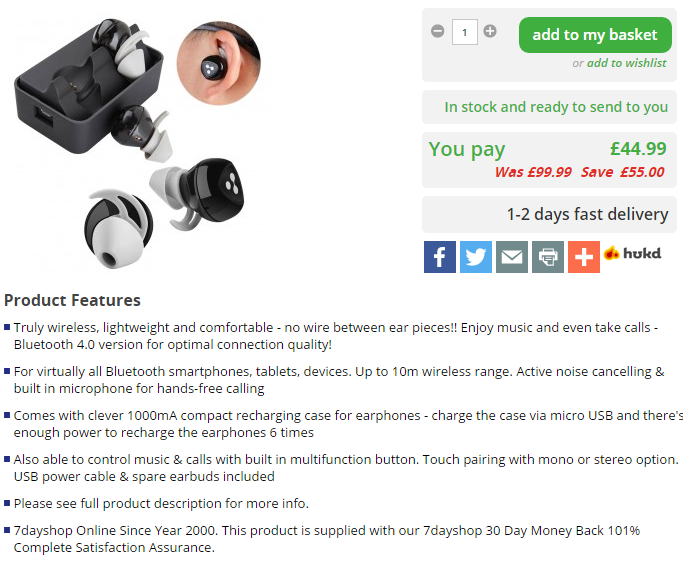 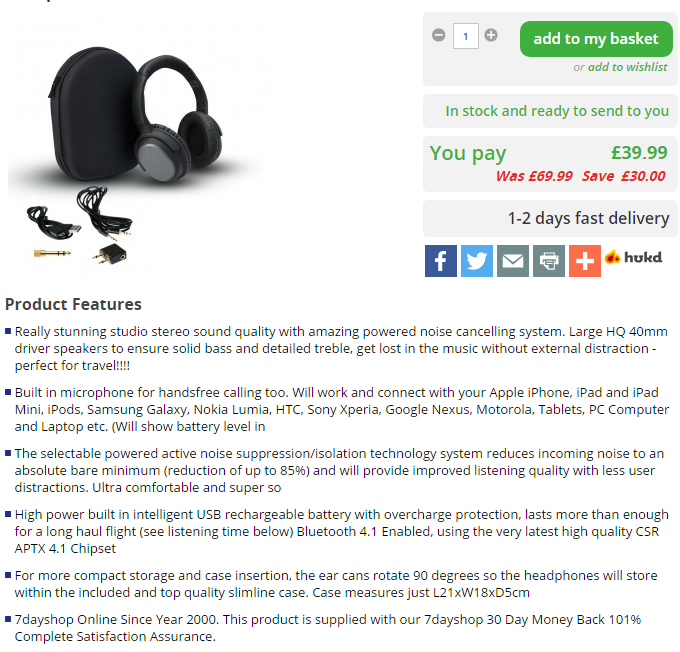 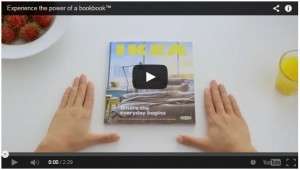 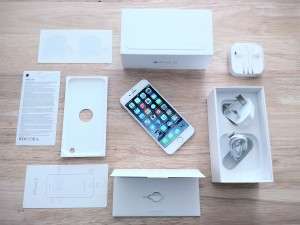 Sony and Samsung ‘profit’ from every iPhone sold – here’s why 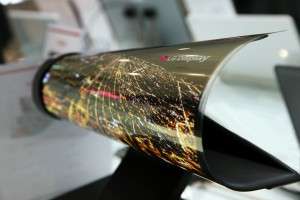