There has been a 1,000-fold increase in SD memory card capacity in little more than a decade, says manufacturer SanDisk.

In 2003, SanDisk unveiled its first 512MB SD card and has now unveiled what it says is the world’s highest capacity SD card on the market with a 512GB capacity. 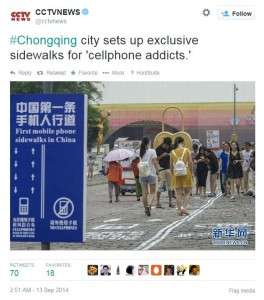 Could your phone store “your life” in a few years?