Average human attention span is 8 seconds compared to 9 seconds for a goldfish, according to research.

Apparently, the average human attention span in 2000 was 12 seconds but in 2013 it was 8 seconds – 1 second less than that a goldfish. 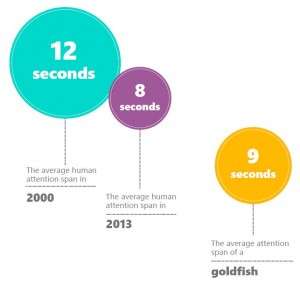 The statistics have been highlighted in a new report from Microsoft, which draws on research into the digital lifestyles of Canadians and finds the ability to remain focussed on a single task – particularly in the non-digital world – is being depleted.

But apparently, people are getting better at doing more with less thanks to shorter bursts of high attention and better storing to memory.

“The thrill of finding something new often makes connected consumers jump off one experience into another.

“The ‘feel good’ neurotransmitter, dopamine, is released when consumers are doing something they find rewarding,” says the report.

Just in case you or someone you know need some memory storage, here are some great 7dayshop prices on memory cards, flash drives and card readers- click here or on the image below titled memory cards. 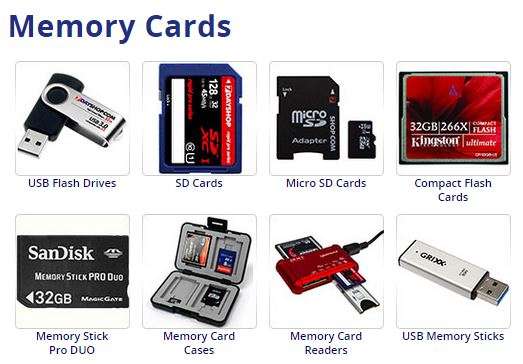 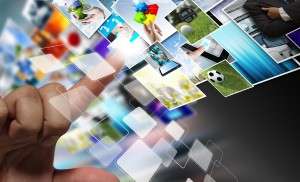 Internet To Be Rationed In Future?