No more annoying passwords to remember! Capsules could be swallowed and beam out unique data from inside your body to access online services.

These capsules could detect, for example glucose levels, and send out information in an encrypted format to prevent hacking. The batteries of such devices could be powered by stomach acid!

Other options include embedding think silicon chips into the skin, which would measure the heart’s unique electrical activity and transmit the information.

The ideas have been publicised by PayPal’s global head of developer evangelism, Jonathan LeBlanc, reports the Wall Street Journal.

According to the report, he also said PayPal was working with partners who were building vein and heartbeat recognition systems as well as developers developing advanced ID verification methods. But Mr LeBlanc stressed PayPal was not necessarily signalling that it was considering adopting them, but was positioning itself as a thought leader. 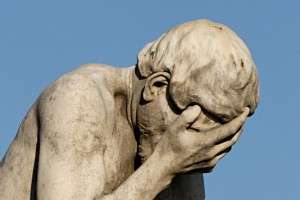 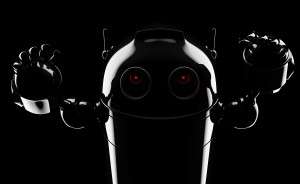 Rise Of The Machines – The ‘Threat’ From Artificial Intelligence