Drive A Car Using Your MIND!

HomeDrive A Car Using Your MIND! 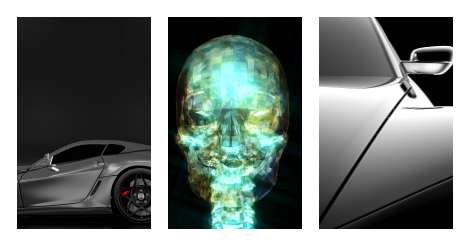 So, if you thought driverless cars alone were the future you might just be wrong. How about driving a car using the power of your mind?

Well, apparently that’s not science fiction but science reality – and you can do just that right now.

Chinese researchers have developed a system that allows a driver wearing brain signal reading equipment to control a car without using their hands or feet, reports the Reuters news agency.

Using their brain alone, the driver can move the car forwards, backwards, stop it and even unlock and lock the vehicle.

The research team from Nankai University, in the Chinese port city of Tianjin, has spent two years on the project and believes the technology is aimed at better serving humans – potentially in combination with driverless/autonomous cars. It was initially inspired by helping disabled people who cannot steer cars.

There is one hitch at the moment though. The vehicle can only currently drive in a straight line and there are no plans to put it into production. But with the rate of technology, who knows what could happen next? 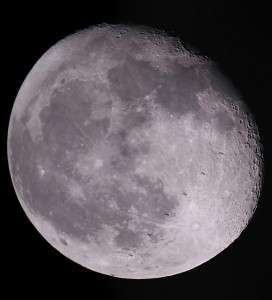 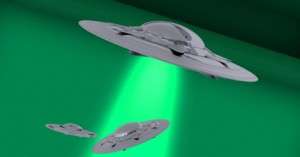 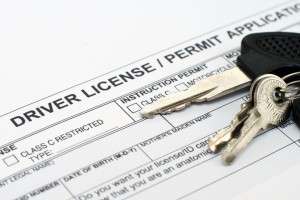 Could A Smartphone App Replace Your Driving Licence?