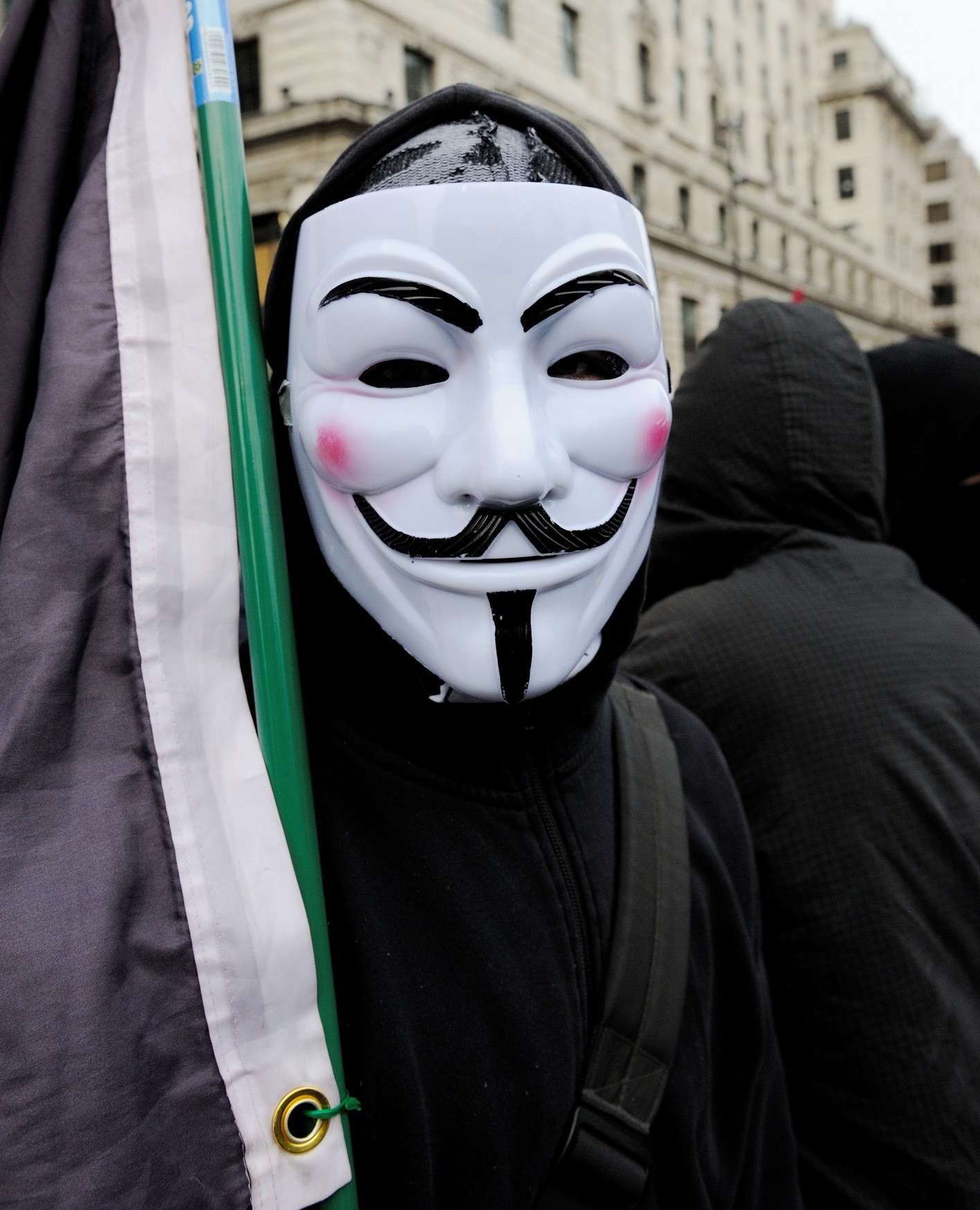 For many amateur photographers, the dream is to make it as a professional. And for Pete Dewhirst, it’s dream that became a reality.

He has since gone on to photograph royalty, politicians, music events and protests.

Pete made the move having spent a career in the RAF and working for an international telecommunications company with both jobs taking him around the world. In between, Pete has found time to excel in triathlons and duathlons and going on to represent Britain!

“I was born in Derby and left when I was 15 and joined the RAF where I served for 15 years as a communications engineer.

“I lived and worked in variety of places such as the Maldives, Germany, Cyprus and Sardinia,” says Pete.

“It was whilst I was in the RAF that I started my love of photography and was lucky to be able to use the dark rooms in the good old days of film and club houses at the various camps I was posted at.”

When he left the RAF, Pete worked for an international telecommunications company for 26 years – which took him to Holland, the US, the Middle East, China and many other countries to live and work in.

“It is again where I rekindled my love of photography after not doing any for a few years whilst I completed an OU [Open University] degree,” he adds.

“In particular travelling around the world it gave me a love of and an appreciation of different people and cultures, which I still have to this day.”

He also started to try his hand at semi-professional photography – although with his day job he was able to cover an event when there was no chance of a sale because it was for fun at this stage.

Living the dream as a professional photographer

In 2011, he was made redundant and decided to “live the dream” and become a full-time photographer concentrating on photojournalism, music and events because that’s what he enjoys doing.

“I was and am determined not to do the jobs that I don’t want to just to earn money. I believe that is the best way to fall out of love with photography.

“I am and will be selective in the jobs that I do. It allows me full control of where, when and how I work and also allows me to continue training (running and cycling) on a daily basis.” 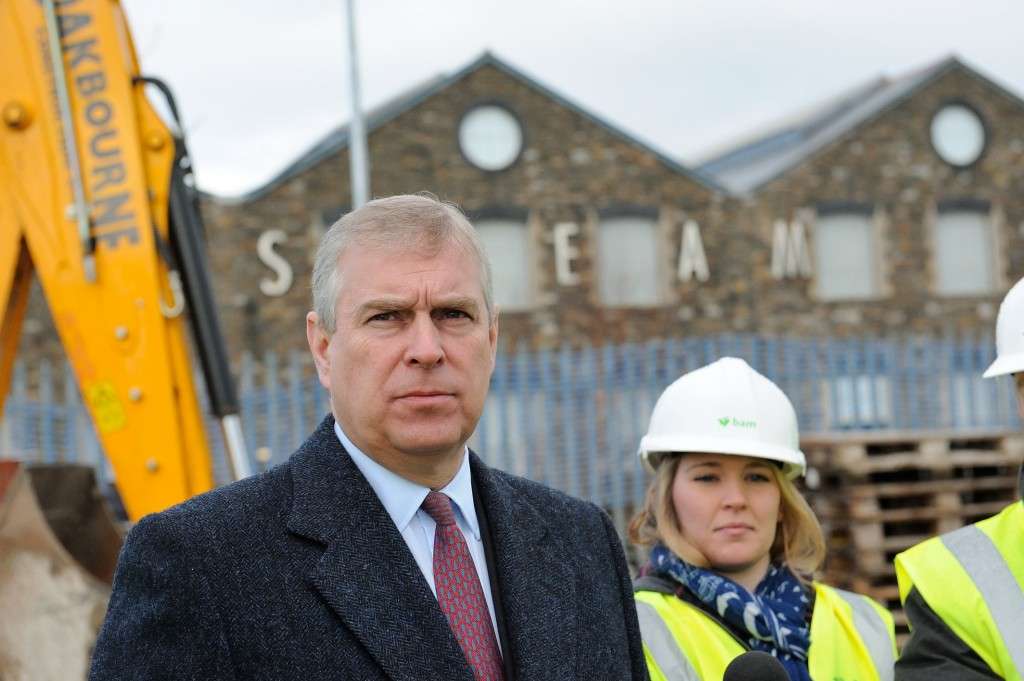 Photographing royalty and the stars

“I have been lucky enough to have photographed some members of the royal family at various events, including Prince Charles, Camilla, and Prince Andrew. Despite as a photographer never really getting the chance to talk to them it is still nice to be there, be close up and get the close up shots and listen to what they have to say.

“Because you are there to work they and the event organisers give you privileged access to get close but never really get the opportunity to talk. It is the same with most politicians and celebrities.”

Pete adds: “It is only when you do back stage shoots you get to talk to the stars or when you get a privileged invite/job. What I have found though is that most of the time they are really nice people and they really are just like you and me.

“When they know that you are not after a pap shot, which I will not do, then they are great and I am talking about the A-listers as well as the public.

“Most of the time as in with [former British foreign secretary] Jack Straw image, you can get in close, listen to what they are saying but never really get the chance to chat. Despite that it is great fun shooting famous people.”

Get your photography supplies at 7dayshop.com

As a photojournalist, Pete finds photographing protests an exhilarating experience – although he stresses you have to constantly think about what is happening around him, composition, light and the safety of himself and his equipment.

“I like to get in close, use a 24-70 rather than a 200 to me you cannot show what a protest is really about unless you are in it. It also means that you have to sometimes get ‘involved’ as in talk to and sympathise with groups of people, even if you disagree with them. It is far better to be accepted and feel safe than the other. Of course you can’t always do that and I have been thumped and bottled but never really hurt.”

“I like to take images like that of the man in the Guido Fawkes mask [see main picture]. It was in London and he was one of a group of activists causing disruption with the main protest. And I just asked him if I could take his photograph and I guess because he could not be identified then he was quite happy to pose for me. All protests are different and you very much have to judge it on the day.”

While photographing a protest in Nottingham, he was caught up with a group of demonstrators when his daughter rang asking what her granny would like for Christmas.

“As lots of people around me, police and the demonstrators were listening. I asked them all what she should buy and it was so funny I was getting suggestions from the police and demonstrators, it was really surprising and pleasant.”

“I have also used and bought from 7dayshop batteries, battery chargers and memory cards. Why? Well I find the service second to none, they are so good not only on price but delivery.

“If they say they will [deliver], they do and I will continue to use them.” 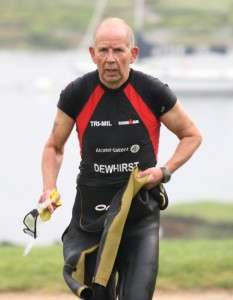 Tips on turning professional as a photographer

Pete’s advice is not to go out and buy expensive equipment straight away but to think like a business, enjoy what you are doing and stick with it.

“Don’t think you need to or go out and buy expensive equipment because you see others with it. Use what you have and grow your kit organically (unless you really can afford it)!!

“You have to think like a business and look at your return on the investment.

“Better equipment is nice but it may not make you a better photographer.

“Never forget that you are doing it because you enjoy it and want to do it. I get a lot of jobs because people know and see me enjoying what I do and I have taken work from others because they moan about what they are doing and don’t enjoy it.

“Keep at it, when you are not getting the jobs, not getting any money just keep at it, it might take years to ‘make it’ and I am still in that category but it will happen but be prepared for hard work and keep at it.”

Pete is also an athlete. “I started running when I was about 16 and in the RAF and had to do it, but then grew to love and really enjoy it. I have run several marathons including the very first London Marathon in 1981 when there were only 7,000 runners!

“In those days my best performance was I managed a 1.15.58 for a half marathon. In the last 10 years, however, I took up triathlons and duathlons and have represented Great Britain in Australia for the World Championships and Hungary and UK in European Championships in duathlon and I have also completed two full Ironman races and still run competitively and hope to do so until I really can’t any more.”

All in all, Pete is now on his third career as a professional photographer and continues to run competitively. It’s a pretty impressive roll call. Will Green 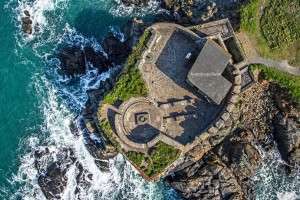