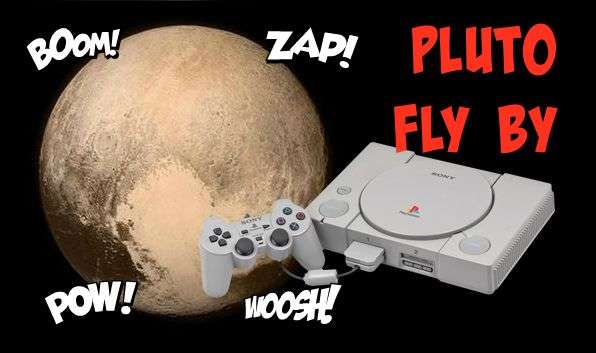 The New Horizons spacecraft has travelled 3 BILLION miles to take spectacular photos of the distant dwarf planet having left Earth in 2006. And all the time, it’s been guided by a MIPS R3000 CPU – the same processing unit used in the original Sony Playstation, albeit it radition-hardened

To be honest, that’s pretty awesome – especially when you realise the spacecraft is the size of a grand piano. But according to The Verge news site, US space agency Nasa prefers to use proven technology and then re-purpose it.

Did You Know This About the Moon Landings – Click Here

Here at the 7dayshop blog, it reminds us of this recent post comparing the memory of the guidance system used in the Apollo mission to the moon.

The UK-based company, Imagination Technologies which now owns the MIPS processor technology published a blog in January outlining the details of the CPU used in the Pluto spacecraft.

The processor is a Mongoose-V chip, which is a radiation hardened version of the MIPS R3000 CPU clocked at 12MHz. It was manufactured by Synova, a Florida-based company.

Its engineers worked with Nasa counterparts on the design of the processor, which analyses positional information, distributes operating commands, collects and processes instrument data and sends it back to Earth.  It can even auto-correct issues or ‘phone home’ for help. 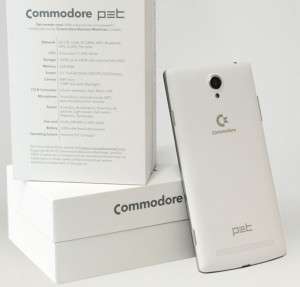 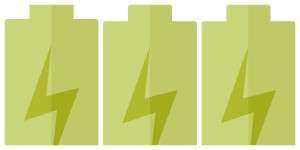 Is This The Key To Longer Phone Battery Life?