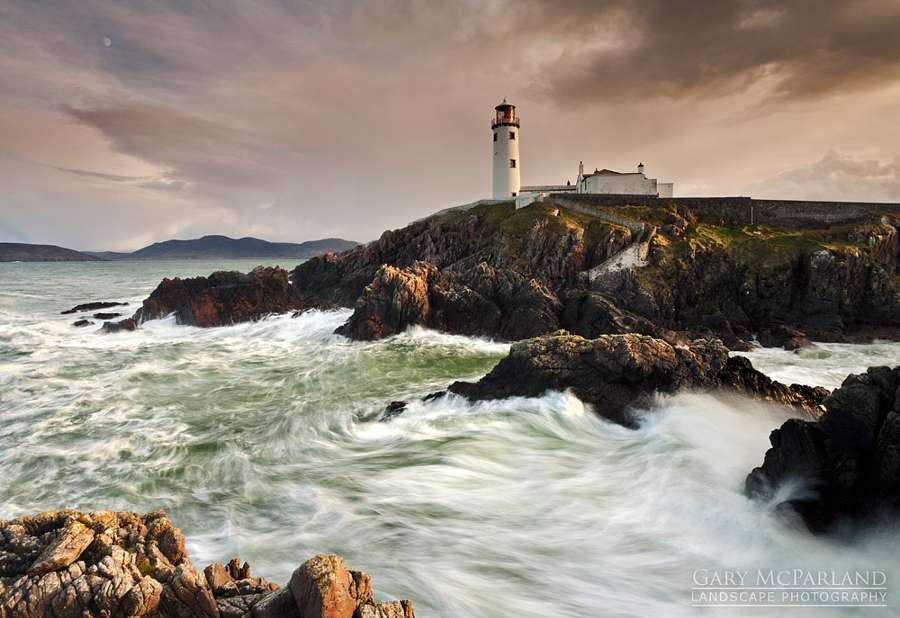 Landscape photos that convey the beauty and drama of the landscape North and South by award-winning photographer Gary McParland. Taken at sunrise at the Lower Lake, Glendalough in Co Wicklow, Ireland. A beautiful beach at Melmore Head on the Rosguill Peninsula in Co Donegal Monday night. Known locally as The Murder Hole. I was treated to some beautiful light for a little while. Sunset at The Hares Gap

Sunset shot from the Hares Gap in The Mourne Mountains in Northern Ireland looking over the famous Mourne Wall, which is 35km long and passes over 15 mountains. One from Fanad Lighthouse in Co Donegal. Hardly ever get bored at this location. The megalithic dolmen at Proleek, located in the legendary Cooley Peninsula, Co Louth and is one of the finest examples in Ireland. Another early morning image from Aughnamoira Woods, Narrow Water, near Warrenpoint in Co Down in Northern Ireland. Another of the shipwreck at Bunbeg in Co Donegal. A moody morning image from the Flagstaff Hills in Newry looking to Warrenpoint and Carlingford Lough with the Mourne Mountains hidden by the low clouds in the distance. Another from the Dark Hedges in Armoy in Co Antrim. This was one of the first images I took that morning before the sun came up. I managed to capture a cars headlights piercing through the fog. (It’s also featured in the TV series Game of Thrones).

Gary McParland is an award-winning Northern Ireland Based photographer from Co Armagh whose work has been showcased in multiple publications and been used in tourism to commercial applications. He also contributes to online photography communities.

You can see more of his work on his website garymcparland.com, his 500px site and his Facebook page. 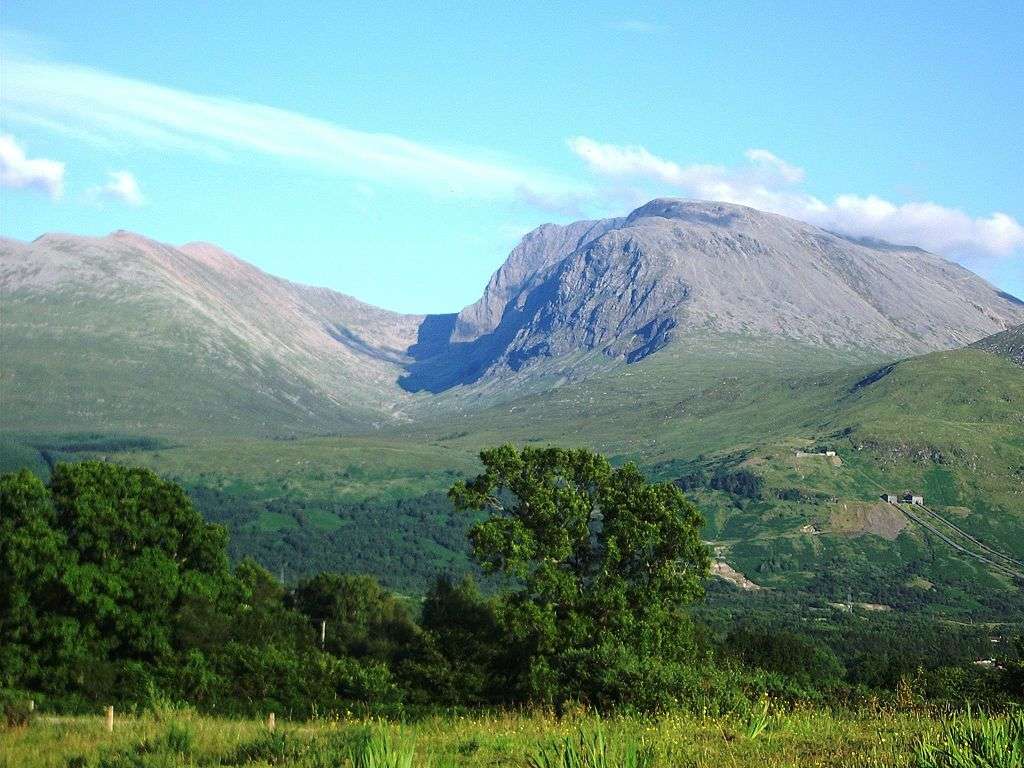 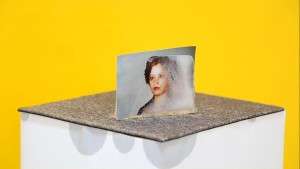 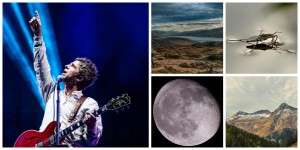