“Fastest ever” SSD flash drive with 10 gigabytes per second (10GB/s) unveiled by Seagate.

It’s more than 4GB/s faster than the previous holder of the title, which hovered around the 6GB/s mark.

The pre-production unit, which lays the foundations for a new solid state drive (SSD) product for release later in 2016, is designed for big data centres looking to adopt the fastest flash technology while cutting their power and cost pressures at the same time.

Seagate’s demo would also work with any system that supports the Non-Volatile Memory Express (NVMe) protocol – which was developed to replace the legacy Serial AT Attachment (SATA) standards and cut out information bottlenecks. 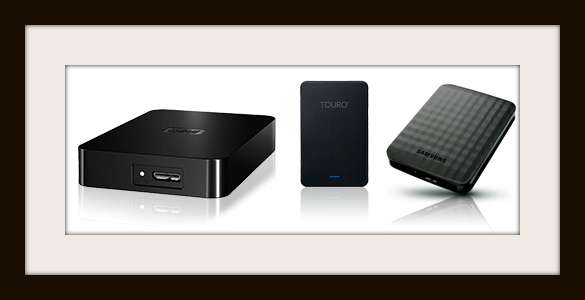 The new technology could also be picked up by cloud providers and web apps, weather modelling or analysis of statistical trends.

And the new unit could be used in an all-flash array or with hard-disk drives (HDDs), according to Seagate.

By way of background, An SSD doesn’t have any moving parts and stores information on interconnected flash memory chips – but is of a different level in terms of performance and reliability than USB flash drives for example.

Pricing and the future

They could be premium price tag for the new SSD and may be aimed at a particular market, but it could give an indication to the way the “hard drive” market is heading.

Could this kill off PCs? 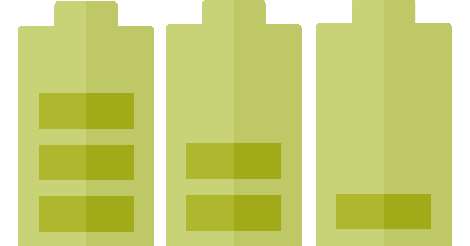 The battery that charges in minutes and lasts for 20 YEARS Roll up, roll up. The TV that rolls up like a newspaper

hard driveSeagateSSDtechnology
Search this Blog:
Recent Posts
Categories
Archives
Things to follow & do
Looking for something?