You can now buy an Android smartphone for little more than £50 with features you might expect from a more expensive device.

A new breed of low-cost, high-spec smartphones are reaching our shores and proving increasingly popular – giving more expensive rivals a run for their money.

With phone manufacturers like Samsung and Apple offering ever more expensive smartphones, a gap in the market has opened up for budget smartphones that appeal to consumers who like their technology but don’t want to pay a fortune for it.

Many people are happy to have a well-speeced phone with a decent camera, internet access and other features – but don’t want to pay plus £200 and the rest for the pleasure of owning such a device that is also often huge. 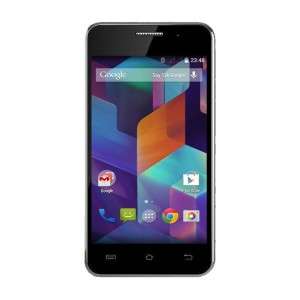 How much do you think an Android smartphone with a touchscreen, 5MP camera, dual SIM capability, expandable memory (up to 32GB) front-facing camera for video calls would cost? How about £64.99?

That’s the price of the Karbonn A5S SIM-free smartphone from 7dayshop.com.

This phone has a 4″ touchscreen, which means it will fit in your pocket unlike more expensive and larger devices!

Karbonn is a leading Indian smartphone manufacturer. Find out more about this phone by clicking on this link >>> Karbonn A5S smartphone 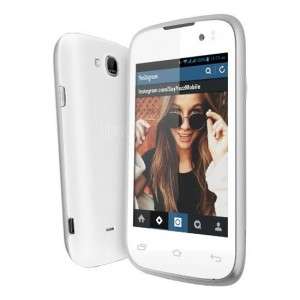 And what about the smartphone for £52.99? The Yezz Andy is also a dual-SIM Android smartphone with a 3.5″ touchscreen and 5MP camera and 1.3MP front camera for video calls.

It has 4GB of internal memory and micro SD card slot (up to 64GB).

It’s on sale now at 7dayshop.com. Click on this link to read more about this phone >>> Nokia 105 Smartphones

Yezz is a trend-setting mobile brand based in Miami in the US offering stylish and great value phones. 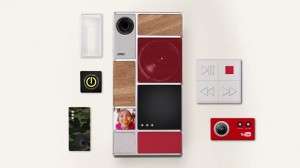 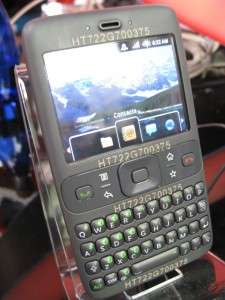 How The First Android Phone Was Blown Away By The iPhone

7dayshop.comAndroidApplecheap smartphoneKarbonnSamsungYezz
Search this Blog:
Recent Posts
Categories
Archives
Things to follow & do
Looking for something?