“Meteorite strike”: may have been part of house-sized asteroid predicted to pass “close” to Earth

Home“Meteorite strike”: may have been part of house-sized asteroid predicted to pass “close” to Earth 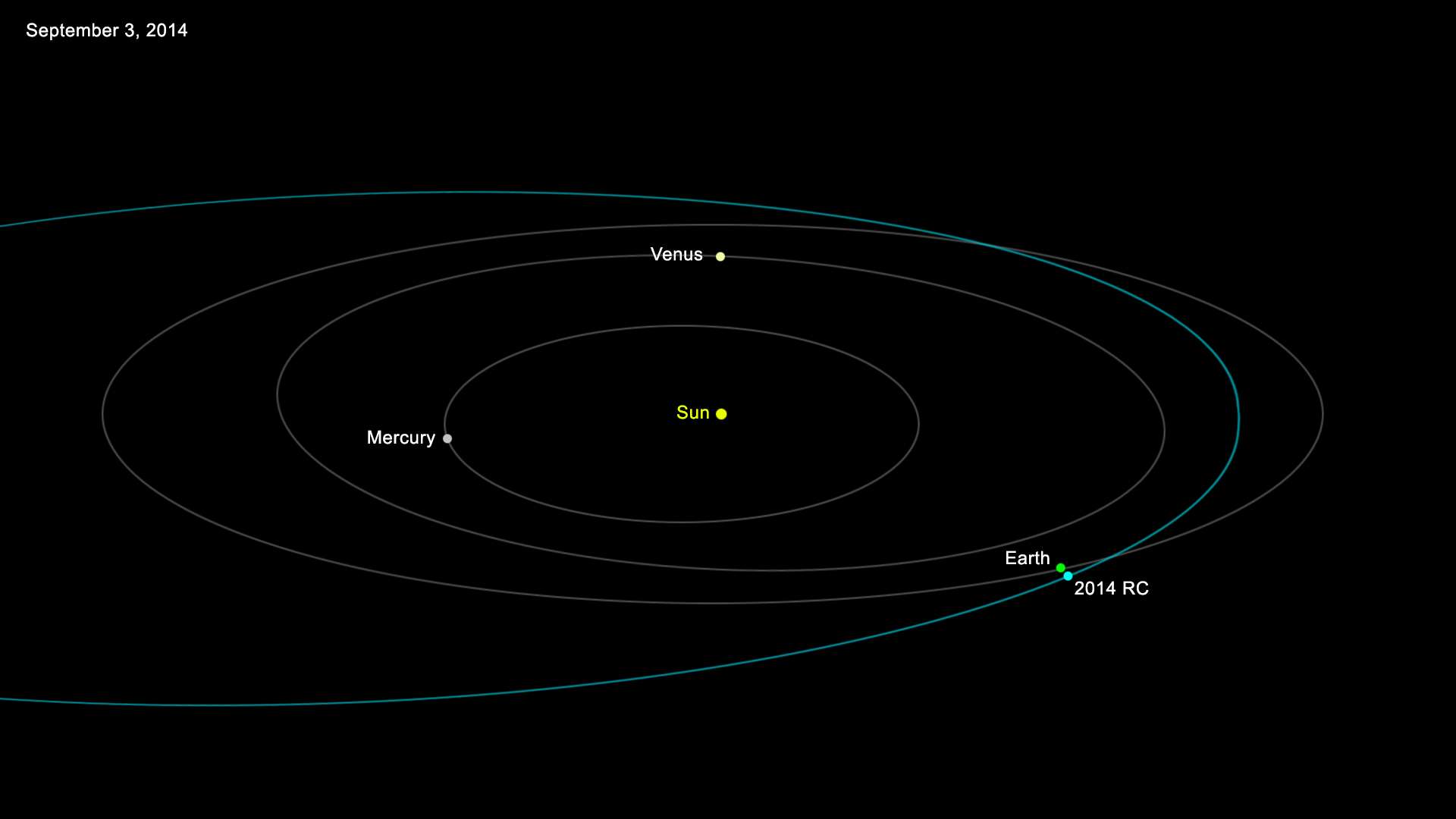 Officials think part of a house sized asteroid that was predicted to skirt past our planet could be behind a mysterious explosion in central America.

This graphic depicts the orbit of asteroid 2014 RC around the sun. It was expected to fly past Earth on Sunday 7 September 2014 Image Credit: NASA/JPL-Caltech

At the time of closest approach, the asteroid was predicted to be about one-tenth the distance from the centre of our planet to the moon – that’s about 25,000 miles (40,000 kilometres).

Experts at US space agency Nasa said that the 60ft (20 metre) asteroid – designated 2014 RC – would safely pass us by during the weekend just passed.

Officials in the Central American country of Nicaragua say an explosion felt across the country’s capital,  Managua, could have been caused by a piece of asteroid 2014 RC.

A 12 metre-wide (39 foot) crater was left at the impact zone and the suspected metorite hit with such impact that it was picked up by instruments normally used to size up earthquakes, according to a report on Yahoo News.

But despite the force of the impact near the international airport, no injuries have been reported.

The asteroid was expected to be above New Zealand at its nearest point to us – and while people wouldn’t be able to see it with the naked eye, amateur astronomers may have caught a glimpse with small telescopes to.

2014 RC was set to pass below Earth and the geosynchronous ring of communications and weather satellites orbiting about 22,000 miles (36,000 kilometres) above earth’s surface.

By the way, the asteroid will return to our neighbourhood in the future – although Nasa says no future encounters threatening Earth have been identified. 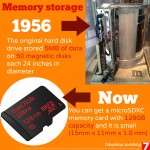 Could the “selfie” by the solution to password hacking?