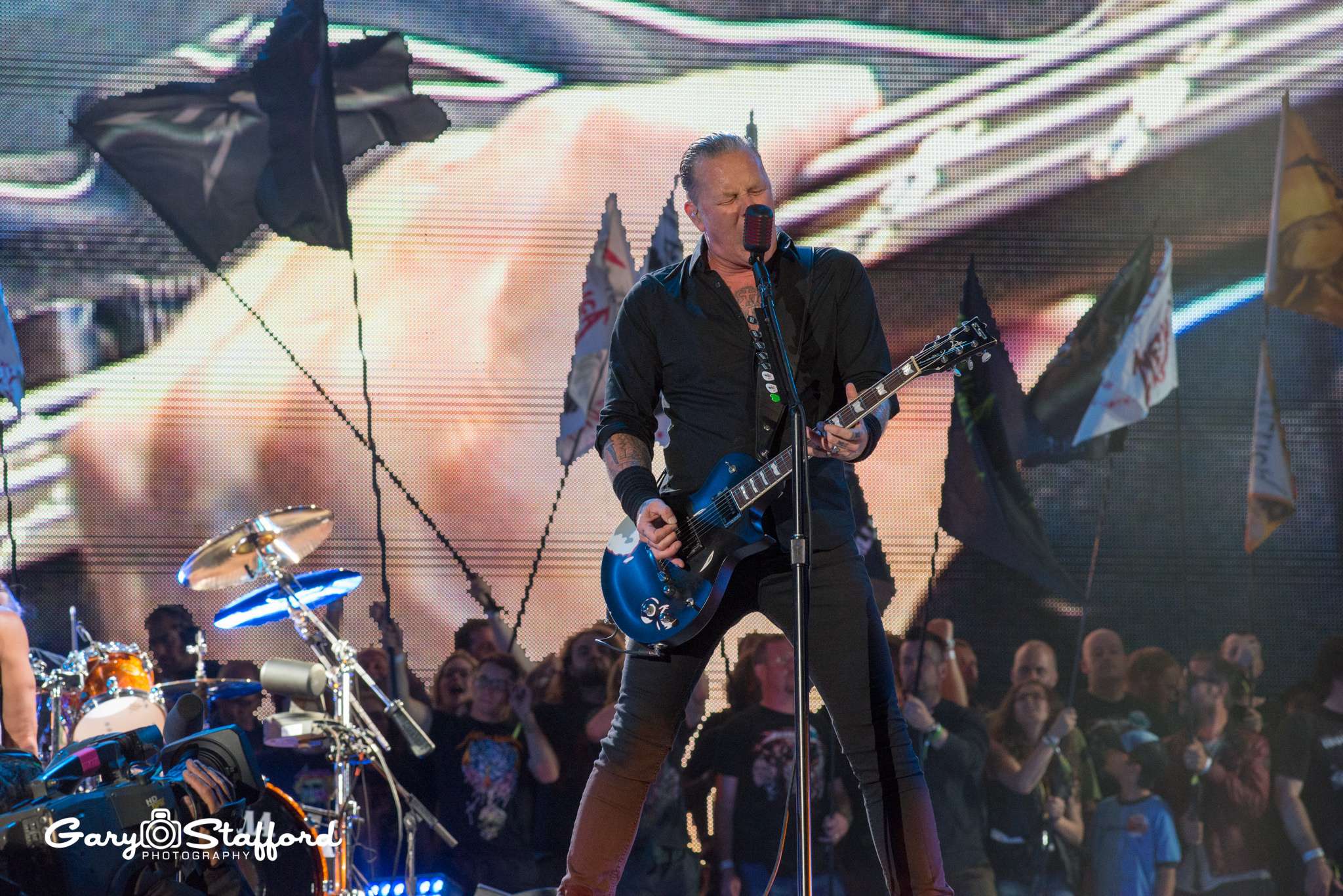 Going to a music festival or a gig? Want to know how to take great photos to capture that special moment? Read these brilliant tips of a professional photographer who takes pictures of some of the world’s biggest music stars and has been to more than 100 festivals. He knows what he’s talking about and his photos prove it. 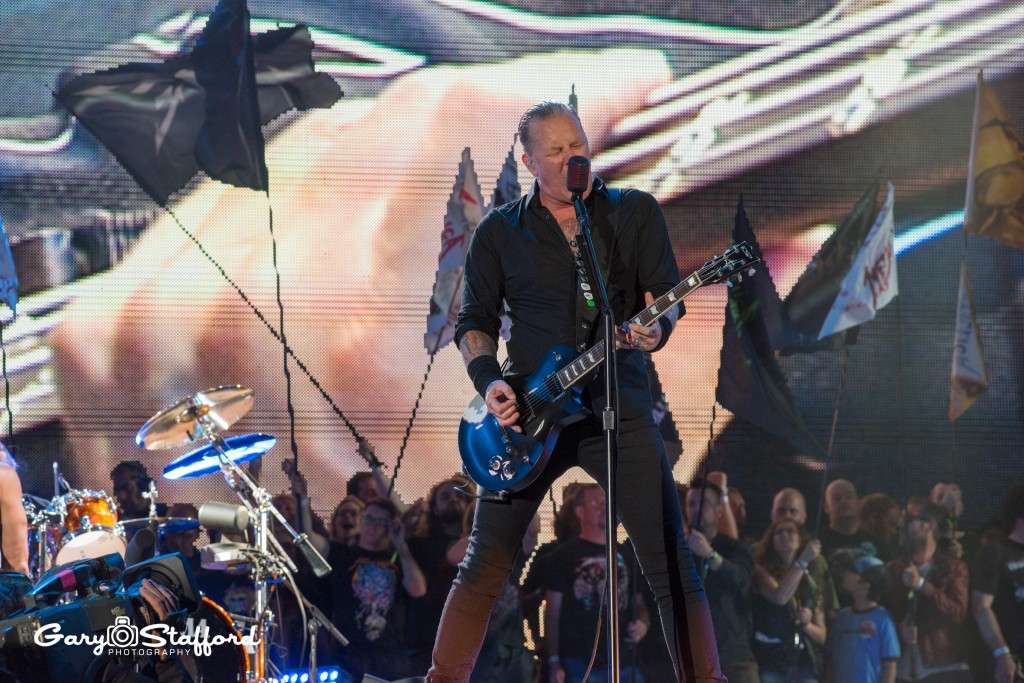 From heavy metal band Metallica at the 2014 Glastonbury Festival to Lady Gaga in Carlisle, Gary Stafford has photographed some of the biggest names in pop and music who have sold millions of albums worldwide.

He’s also photographed more than 60 festivals, including Glastonbury, Latitude, V Festival and even events in Ibiza.

And Gary tips for anyone going to a festival and planning to take photos are really useful. They include taking wet gear in case of rain, parking near the entrance in case of getting stuck, preparing by researching online the way artists stand on stage and having good kit – including from 7dayshop.com.

A teenage hobby that became a profession

Gary started shooting music as a hobby in his teens and took it up professionally in 2008 after studying photography at his local college in Grimsby, Lincolnshire.

“My break came when I asked a website if I could shoot for them with my little portfolio I had made from a few local gigs.

“My first gig was Reverend and the Makers in January 2008 in Skegness, on arrival I discovered despite having an email from their publicist I was not down on the guest list or a photo pass waiting for me,” he said.

“Fortunately they still let me in but not in the pit. I gradually moved onto festivals and my first festival I covered was the Dot to Dot festival in Nottingham which proved a good learning ground as it was a multi venue city centre based festival.

“I learnt much from that festival and realised festivals was a good way to learn shooting many acts in various situations.” 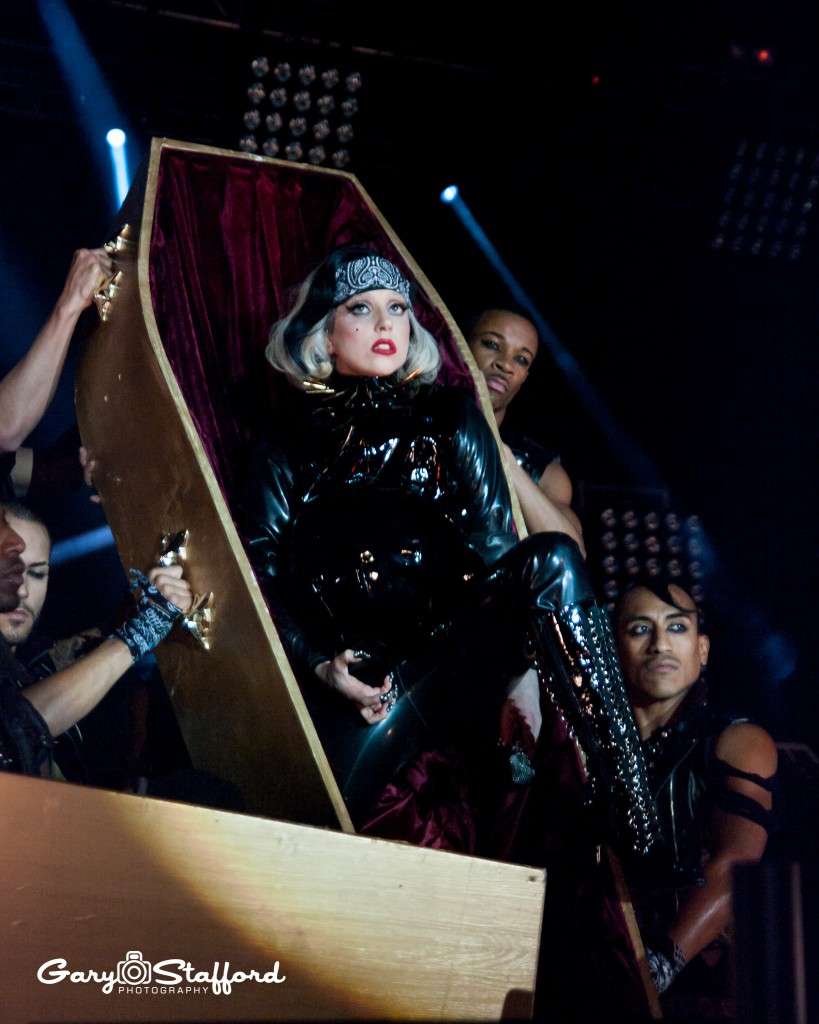 Going to Glastonbury for the first time

“In 2008 I also photographed Glastonbury for the first time. As a newbie my pass didn’t cover the main stages but everything else was fair game.

“Covering festivals is hard work purely because of the walks and the weight of the gear and even more so if it rains.”

“Keeping gear dry is another problem or dust out if it’s dry. Sometimes the days are long too some festivals can go on until 6 in the morning and then we have to edit and upload from the site where broadband connections can and usually do cause problems.

“Crowds at festivals are usually easy to shoot, crowds want to be seen in photos in the press which they can share on social networking sites. In fact I don’t recall a festival goer refusing to be photographed.”

1 Wet gear wet gear wet gear: Wellies, good walking shoes and socks and a hat for both sun and rain. In attending over a hundred festivals I have been to just two when it didn’t rain.

2 Park your car near the entrance: I have had to be tractor pulled out of a few car parks over the years. 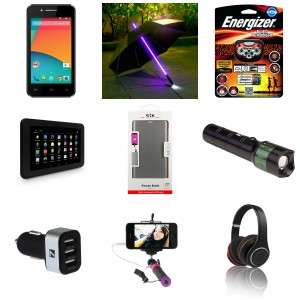 4 To take festival photos it’s all about preparation: Check the artists you want to shoot and look on YouTube for positions most artists stand in the same place or have a piano in the same place. If the lead singer plays guitar, is he left or right handed? You want to be facing the guitar where possible.

5 Get to the stages early: Usually some of the smaller festival stages have a diverse music acts on display which means fans will leave after an act that’s a good opportunity to get to the front. At Glastonbury this year I noticed some amateur photographers on the Pyramid Stage barrier all day. How they managed that I don’t know, I know I couldn’t do it.

6 The best shots are always towards the end of the headliners: This is when fireworks or pyro happen, get to the back of the arena to capture the atmosphere. The pros have usually left well before then so you will get something different.

7 People seem to dress up a lot more at festivals: These make great photo ops and most seem only to pleased to have their photo taken.

Use 7dayshop for photography supplies

“I have used 7dayshop for years now and like their fast delivery and quality,”

“I use SanDisk pro 95mb/s cards purely for the speed to get the images into my MacBook Pro.

“Modern media being what it is means it’s all about speed and the quicker my images are on the wires the more likely I will get a sale.

“As for batteries I need high mAh so I know my AAs will last a weekend in my flashes.” 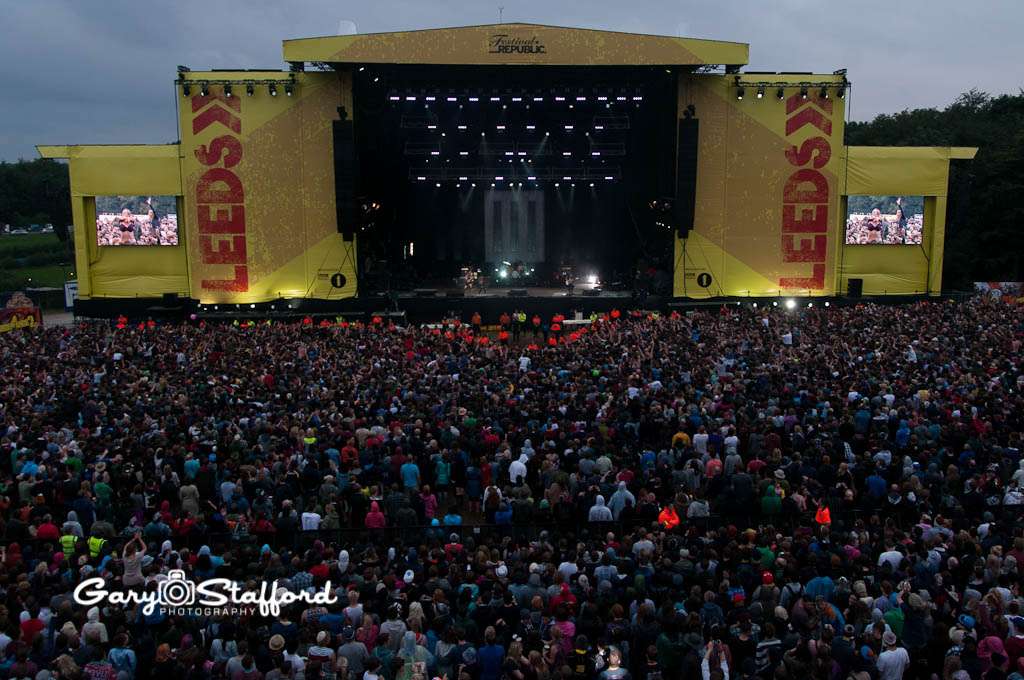 There’s also a major highlight of taking photos at festivals – and that’s meeting your musical heroes.

“I’ve met so many musicians and artists over the years and the majority are very nice people if they weren’t nobody would buy their records.

“I have met a number of my heroes over the years, though Jim Kerr from Simple Minds was great to meet as was Nile Rogers from Chic and Jonny Marr the ex-Smiths guitarist,” said Gary. 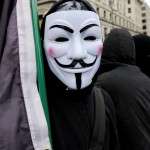 Learn about becoming a professional photographer by clicking here

by Will Green (Photos reproduced with kind permission of photographer)