5 examples of iconic technology today’s kids may not recognise

Home5 examples of iconic technology today’s kids may not recognise 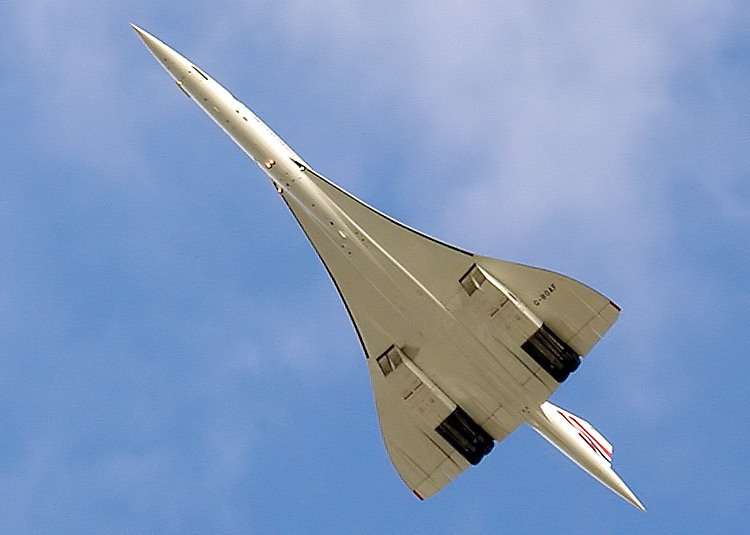 Perhaps one of the most iconic passenger planes ever built, this plane was the result of British and French co-operation.

It is of course Concorde, which could speed beyond Mach 2 – two times faster than the speed of sound.

Scheduled flights began in 1976 but Concorde was officially retired in 2003.

The fastest ever transatlantic Concorde flight was to London Heathrow from New York JFK airport and took just under 3 hours and took place in February 1996. Ah, the humble cassette tape – did you ever make mix tapes or get cheesed off with how the brown tape inside the cassette sometimes got mangled up? Today much of computing and data storage seems to be about cloud storage, microSD cards and hard drives.

But once upon a time, floppy disks were essential to pretty much make any computer work and perhaps to enjoy a game on the PC.

You might be surprised to learn though that the  US federal government is still run party on the floppy disk, according to a recent New York Times article. 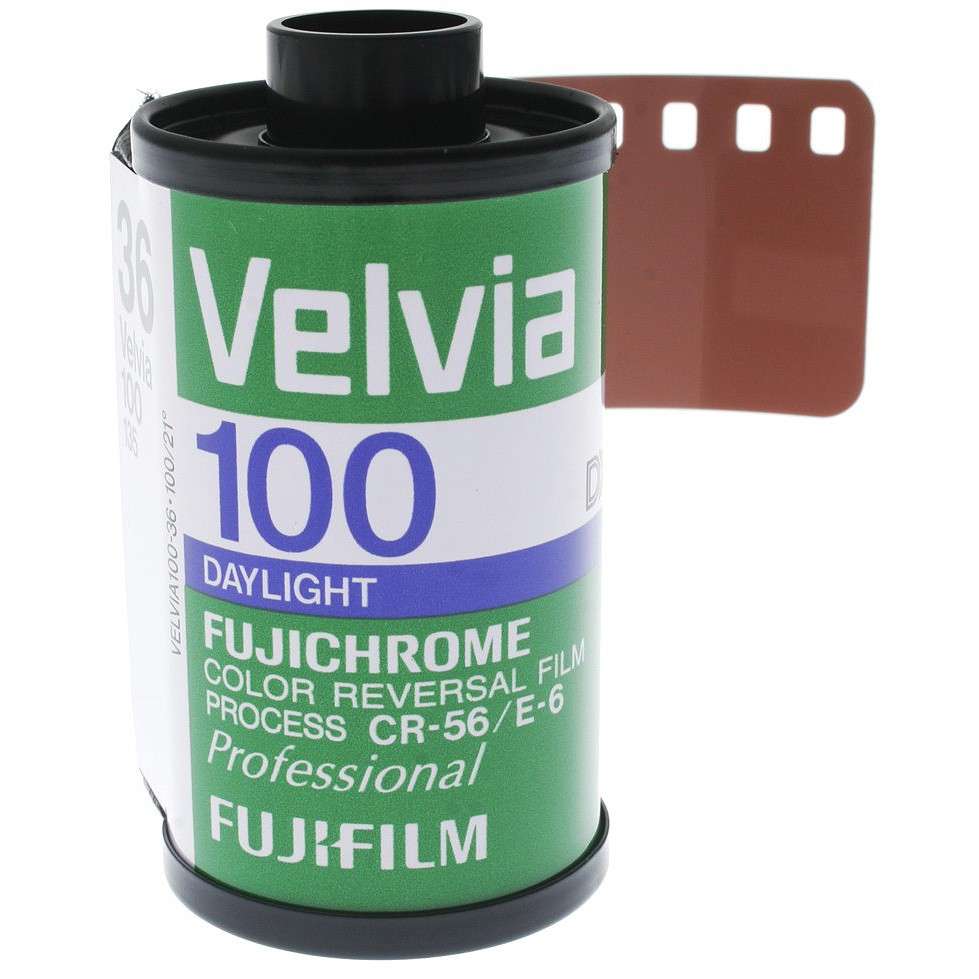 The rise of digital photography has transformed the way we take and store photographs.

When was the last time you even bought a camera film?

And does a generation brought up on smartphones taking snaps even know that you once had to insert film  into a camera to take photos and once you had used the film up, then take it to be processed?

You would then have to wait before seeing the results of your labour – unlike today where you can see photos instantly.

But some people swear that camera film produces better pictures and you can still buy it at 7dayshop.com.

To find out about camera film at 7dayshop.com, click here. 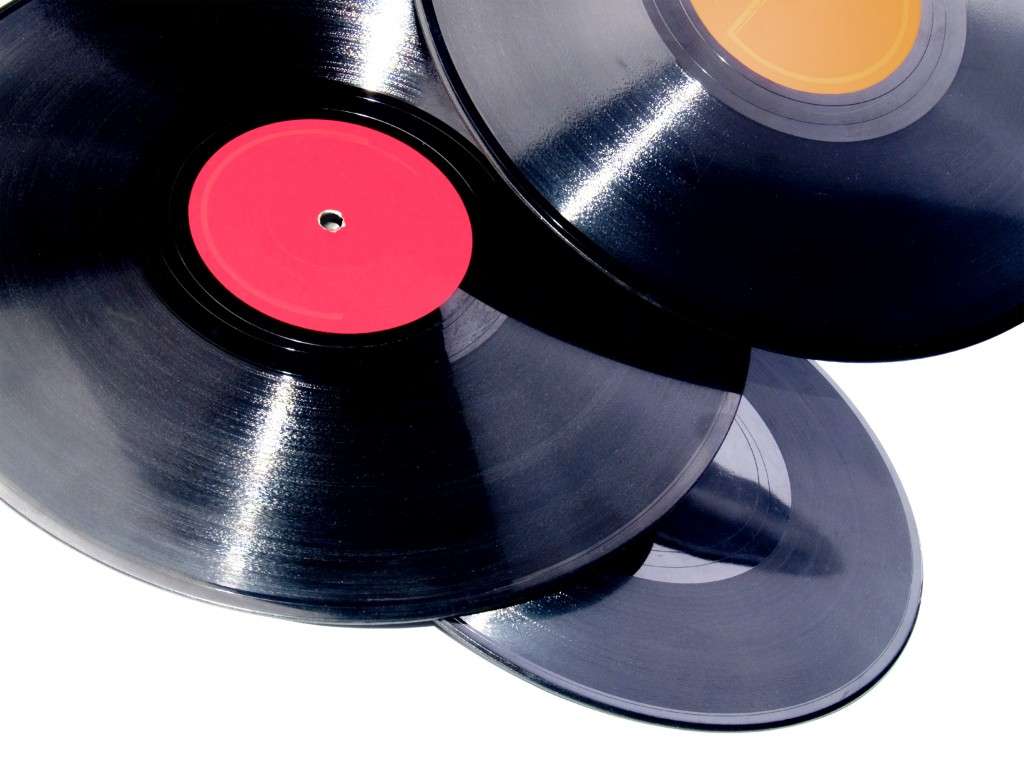 What was the first single you bought – and was it on vinyl?

Again, the popularity of CDs and then digital formats and downloads seemed to spell the end of iconic vinyl records.

But the current generation might know about records because they seem to be going through a bit of a renaissance.

The BBC recently reported that more than one million vinyl records were sold in the UK in 2014 – a feat not achieved since 1996. 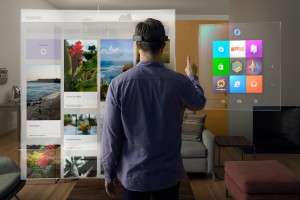