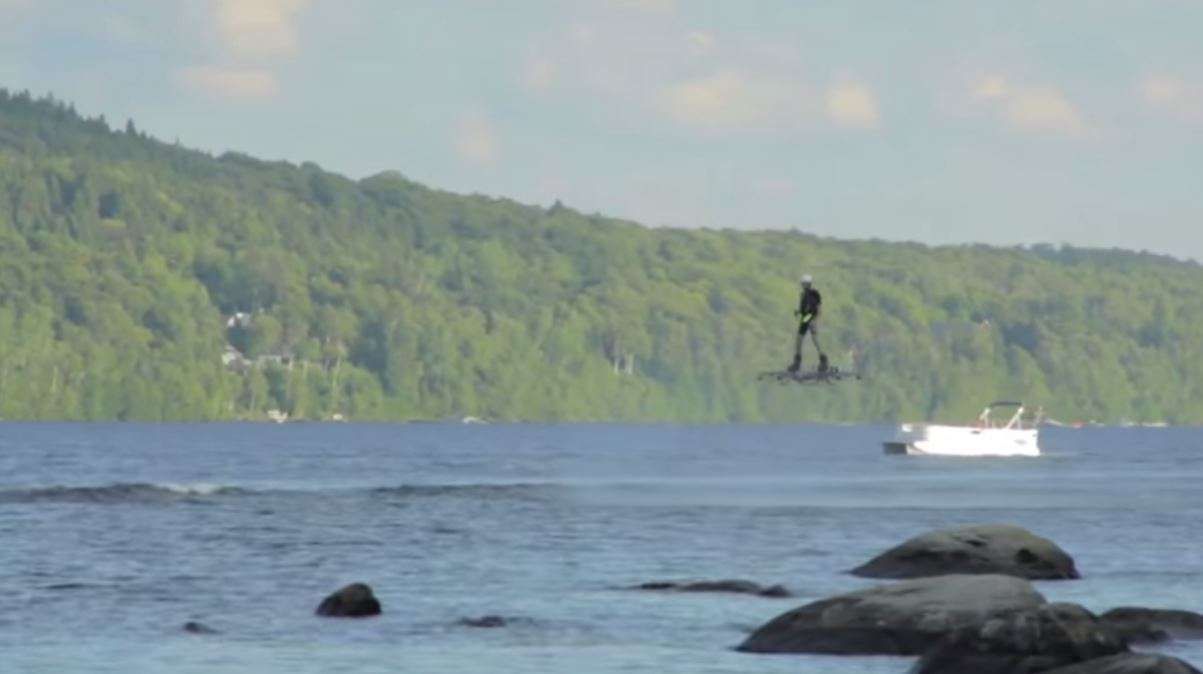 jon
7dayshop, hoverboard, In The News
No Comments

Marty McFly eat your heart out! Canadian Catalin Alexandru Durum flies 275.9m (905ft 2in) on self-made hoverboard in his own case of back to the future.

And it’s been declared a world record by the Guinness World Records, which has posted footage of the flight on its YouTube channel.

The flight was achieved over Lake Ouareau in Quebec, Canada, on 25 August 2014 on a machine built and designed by the flyer, who said he was the first man to create and fly a working prototype.

He wanted to showcase how stable flight can be achieved on a machine that you can stand on and control with your feet, like the hoverboard in Back To The Future.

The machine is propeller-based and usually tested over water for safety reasons because of how high it can fly.

In the footage, the inventor reaches a height of 5 metres on his hoverboard and covers a distance of over twice that of two full sized football pitches before gently landing in the water.

A Guinness World Records spokesperson said: “This is a truly mesmerising and incredible feat in the world of engineering and transportation.

“It’s always pleasing to see individuals such as Catalin Alexandru Duru achieve a Guinness World Records titles such as this in which personal endeavour continues to amaze us all.”

But there are competing claims when it comes to hoverboards. 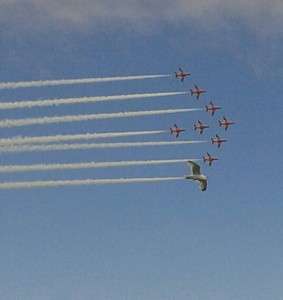 The Drone Made Out Of Fungus 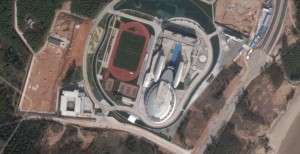 Make It So: USS Enterprise ‘Lands’ In China

Back to the FutureCatalin Alexandru DuruGuinness Book of RecordsGuinness World Recordshoverboard
Search this Blog:
Recent Posts
Categories
Archives
Things to follow & do
Looking for something?