Could Apple make a bendy iPhone on purpose? 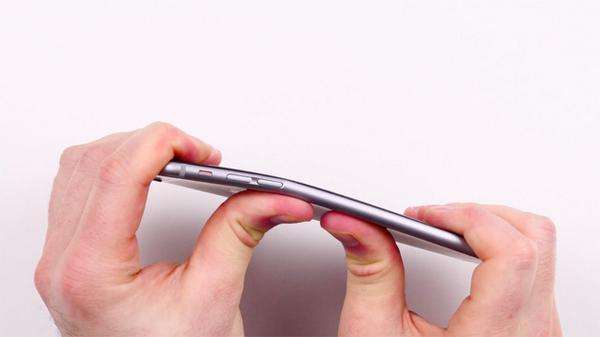 Apple has won a patent for a flexible device. It comes after the so-called Bendgate affair (photo credit Engadget/Twitter)

Designs and ideas about flexible devices have been around for a while, but the new US patent awarded to Apple points towards a product where pretty much everything is bendy.

According to Apple Insider, the patent incorporates malleable external and pliable internal parts such as batteries.

The website even suggests such a device could allow force-based gesture controls and fold up like a trifold wallet.

While such a device may not be coming anytime soon, Apple watchers say it shows the company’s intentions to innovate.

The news also comes after Apple was hit by the so-called Bendgate affair, which was sparked by reports that some iPhone 6 Plus users found their phones easily bent.

P…P… Pick up an iPad. Watch Penguins Play on iPad

Could the Apple Watch be a tech gamechanger?

7dayshop.comAppleBendgatebendybendy iPhoneflexiblein the newsiPhone 6iPhone 6 Plustechnology
Search this Blog:
Recent Posts
Categories
Archives
Things to follow & do
Looking for something?