The selfie stick: 5 ‘facts’ that may surprise you

HomeThe selfie stick: 5 ‘facts’ that may surprise you

The selfie stick is an extendable rod or monopod with a mount or clamp to hold your smartphone or camera at one end and handle at the other end. The idea is that you can take better pictures of yourself (known as a selfie) or group shots. Some even have remote or Bluetooth controls.

But the selfie stick may be a much older phenomenon. In December 2014, the BBC reported about a photo of a couple taken in 1925. The pair took the photo with a long pole – with the evidence of the “selfie stick” included in the shot.

2. The boom in selfie stick searches on the internet

If anything underlines what’s hot or trending right now, it’s the number of online searches relating to the topic or product. Just take a look at the graphic below. The selfie stick may also have been one of the best selling presents for Christmas 2014, according to this City A.M report. 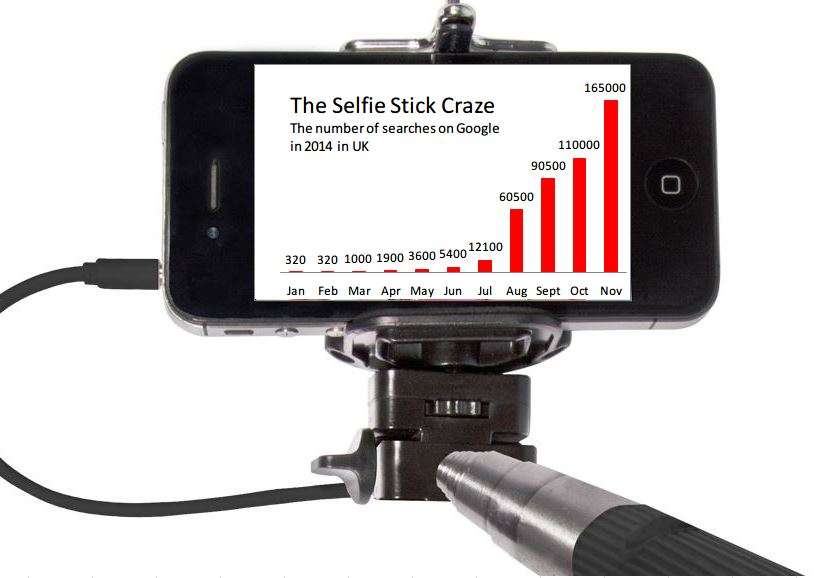 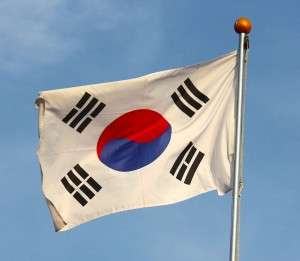 Apparently, the popularity of modern selfie sticks exploded in Asia before sweeping the world.

But amid their growing popularity, officials in South Korea last year banned the use of “unregulated” selfie-sticks, according to the Daily Mail.

It’s also to with the use of Bluetooth in the offending sticks, which the authorities decided made them “telecommunications devices” that required testing and registering in case they interfered with other equipment.

Do you get it? The selfie stick has also been dubbed the Narcisstick – a play on words – by some to reflect what they see as some people’s vanity in taking photos of themselves. Perhaps this a little unfair as they are popular for groups shots and for even getting clear photos of the action at sporting and music events.

The selfie stick may have been around for several years, but 2014 was the year when they really took off in terms of popularity – so much so that an iconic Amercian news magazine named it as one of it’s inventions of 2014.

In it’s online report, Time magazine said “2014 was the year selfies become a cultural phenomenon” and that a number of companies launched products to streamline the experience and quoted an analyst as saying it “adds genuine value”.

Need a selfie stick? Here’s where you can get one

If you want a handy, easy to use and great value selfie stick then click on this link >>> www.7dayshop.com/selfie-sticks.

More from the 7dayshop blog – click on links below 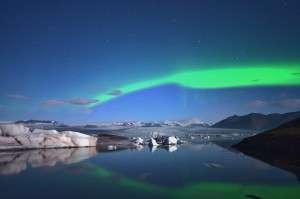 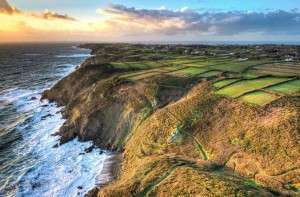