HomeThe World’s First Computer Games From The 1940s and 1950s 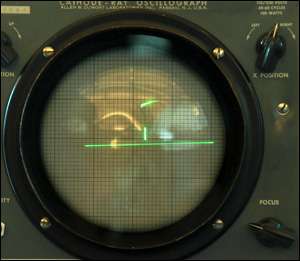 You’d be wrong to think that computer games were invented in the 1970s. Games were being developed more than 60 YEARS ago by trail-blazing researchers.

A recreation of Tennis For Two (photo via BNL)

Granted, it might not look like much – one horizontal line with a small vertical line and what looks a bit like a smudge on the screen.

But they represent the tennis court, net and ball flying between two players who served and volleyed using controllers with buttons and rotating dials.

The game was played by two people using separate controllers connected to an analogue computer and used an oscilloscope for the screen. It was on a cathode-ray tube – a bit like an old black and white TV set.

It was invented by William Higinbotham to stop visitors to a science exhibition getting bored. Hundreds of people queued to play the game during open days at the Brookhaven National Laboratory on Long Island, New Year.

The Nimrod computer that allowed people to play Nim at the 1951 Festival of Britain. Nim is a parlour game where players are presented with piles of matches, with the winner being the person to remove the last match. It was built by British company Ferranti, but was specifically designed to show off the computer’s processing power – rather than for fun.

Several years earlier, the Cathode Ray Tube Amusement device was invented. The patent was filed in January 1947 and issued in December 1948. It was a missile simulator, inspired by radar displays from the Second World War, using circuitry to control the beam and position a dot on the screen. But screen overlays were used because it was impossible to create graphics at the time.

In 1952, OXO/Noughts and Crosses – was created for the EDSAC computer at Cambridge University. It used a rotary telephone controller for game control, but again was designed as part of a PhD thesis on human-computer interaction.

Fast forward 10 years, and Spacewar! arrived. Two players control a starship and try to destroy the other – and it proved to be very popular.

Pong is considered by many to be one of the very first video arcade games, and was released in 1972. It later become the subject of a lawsuit by the makers of an earlier table tennis game, who successfully argued the concept was stolen from them.

An End To Having To Remember Annoying Passwords… 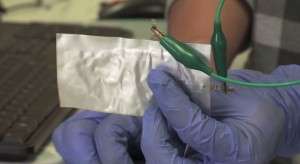 The Fast And Not Furious – 60 Seconds To Charge Your Phone!!! 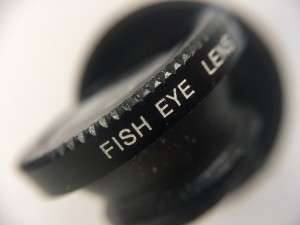 How To Take Better Pictures With Your Smartphone